Gaza has been under Israeli siege since Hamas took control of the Strip just over a decade ago. 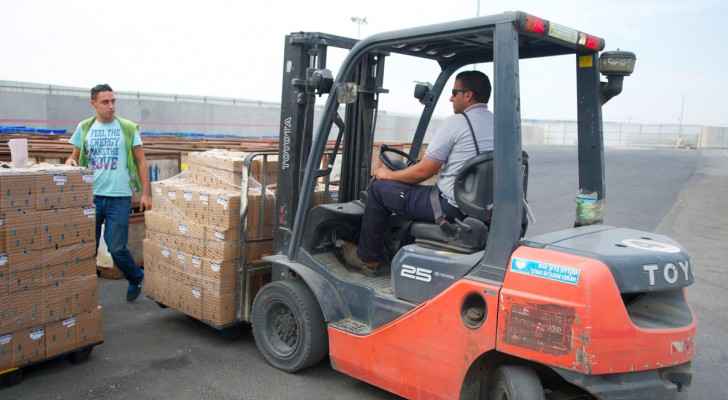 For the first time since 2007, the Israeli government has allowed the West Bank to import goods from the Gaza Strip.

On Tuesday, trucks carrying furniture and clothes went across the border from Gaza to Palestine, according to AFP.

Raed Ftooh, head of the Palestinian Coordination Committee for Goods at the Gaza Border, told AFP that “the first truck carrying clothes from Gaza has crossed over to the West Bank today (Tuesday).”

“Today we have agreed to allow the importing of furniture and wooden products from Gaza to the West Bank,” Ftooh added.

In 2015, Israeli authorities allowed for the first time in history the importing of tomatoes and eggplants from Gaza to the West Bank.

Gaza has been under Israeli siege since Hamas took control of the Strip just over a decade ago.

While the unemployment rate in Gaza exceeds 45 percent, more than two thirds of the population live on international aid.