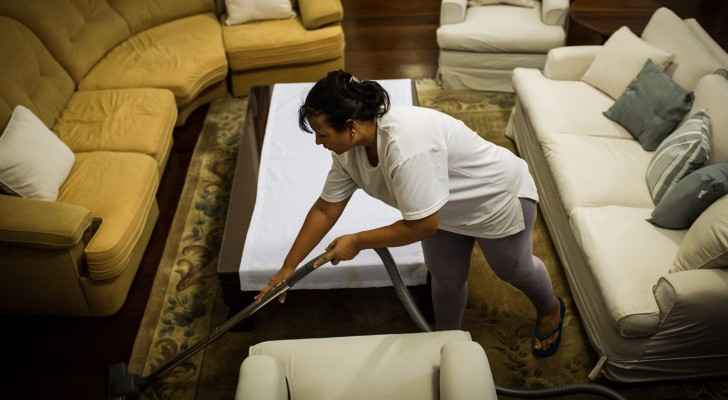 A new law approved today, August 23, in Qatar, will ensure the legal
protection of domestic workers.
Law No. 15, demands those who hire household workers to have a written contract with their employees, which will be provided by officials.
The contract intends to define the rights and duties of maids, nannies, gardeners and drivers.
Provisions in the new law include the limits of working hours, days-off, medical care, benefits, worshiping, meals and break times.
Violating the law could result in fines worth $1,373 to $2,746.
This law is the first of its kind to be established in Gulf countries and was welcomes by rights activists.
However, Qatari authorities are asking workers to respect laws, traditions, and moral values of the Qatar in return.
Despite the step Qatar has made towards securing the rights of foreign workers, the new law does not stipulate a minimum salary, according to a spokesman for Migrant Rights.
In 2015, Indonesia threatened to stop sending maids to 21 Middle Eastern countries in protest of the poor way they were reportedly treated.