Known for its beaches, Micronesian culture and military bases, Guam is caught in a "crossfire" between North Korea and the United States. (Photo Credi 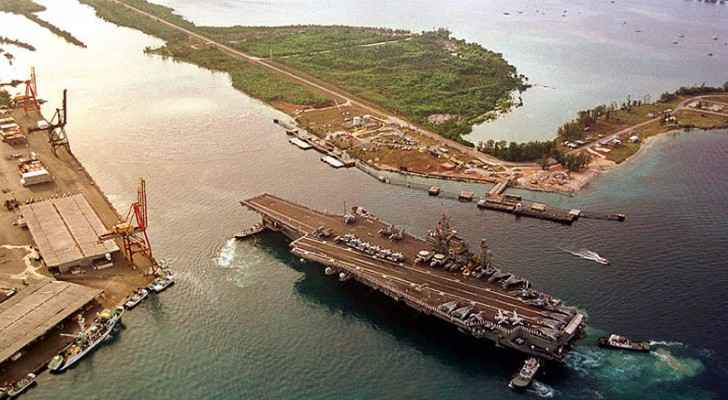 The latest update on North Korea and the United State’s war of attrition centers around North Korea’s statement, planning to strike 12 rockets 30 km off the coast of Guam.

North Korean state media outlined the plan, with the approval of Kim Jong-Un, saying the military will be ready with full details by mid-August.

Tensions between the United States and North Korea are escalating, as it seems this statement comes in response to U.S. President Donald Trump’s comments last Tuesday. Trump made comments threatening North Korea with ‘fire and fury like the world has never seen,’ should Pyongyang refuse to meet Washington’s demands.

Japanese government spokesperson Yoshihide Suga said Pyongyang’s actions were “provocative to the region including Japan as well as to the security of the international community.”

"If North Korea conducts provocation in defiance of our military's grave warning, it will confront the strong and firm response of our military and the US-South Korea alliance," Joint Chiefs of Staff spokesman Roh Jae-cheon stated.

In the war of words, it seems as though the small Pacific island of Guam is caught in the middle. With a population of 163,000, the island played a major role in World War II as a U.S. military base, with a quarter of the island housing U.S. military bases and personnel.

Is this out of the ordinary behavior for North Korea? Not necessarily, as the South Korean military says it has not seen particularly unusual action from the North, while Beijing has urged handling the “complex and sensitive” situation with calm.

According to the BBC, various reports suggest that the North “has now achieved its goal of making a nuclear warhead small enough to fit inside its missiles.”

However this remains unconfirmed, as political analysts doubt that any country would launch a preemptive attack against the United States.