Captain Majid making a comeback with brand new episodes in 2018

Captain Majid was created in 1986. 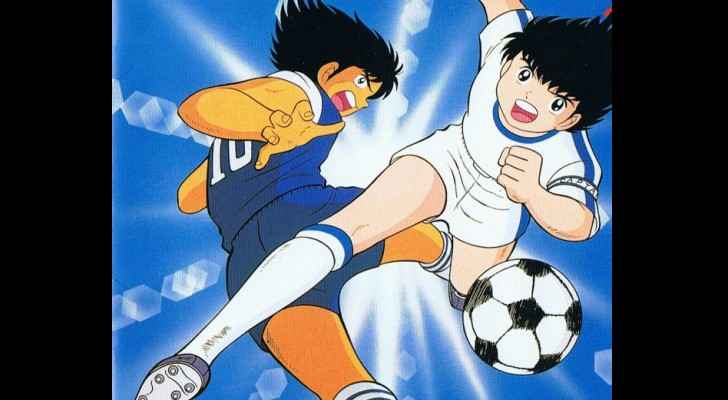 That was the popular tune Arab kids grew up listening to in the 80’s and 90’s as they excitedly sat in front of their TV screens to watch the popular Japanese manga cartoon “Captain Majid,” aka, Captain Tsubasa.

And as the theme tune gleefully promises, the footballer is indeed making a comeback.

Yōichi Takahashi, the brainchild behind the 1986 animated series, announced that he will be releasing brand new Captain Majid episodes next year. 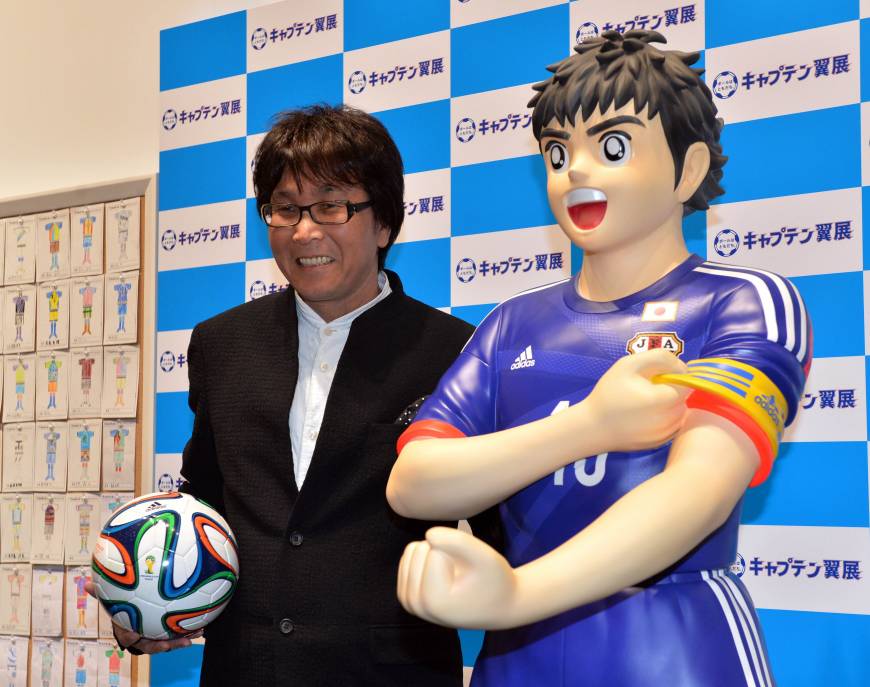 In the last installment, we will see an older Captain Majid still dedicated to the beautiful game.

Once again, we will stare in awe as Majid spends two episodes stuck mid-air as he, in slow motion, attempts to take the ball away from his opponent.

In 2013, Takahashi told Spanish newspaper Marca that FC Barcelona was the inspiration behind Majid.

In fact, you will notice a “striking resemblance” between Barcelona midfielder Andrés Iniesta and Captain Majid, according to the cartoonist.

"Tsubasa was 'born' before Iniesta, but the two are still very similar in a number of respects, which might make you think it was the other way around."

The cartoon’s release will coincide with the launch of the 2018 FIFA World Cup, set to take place in Russia.