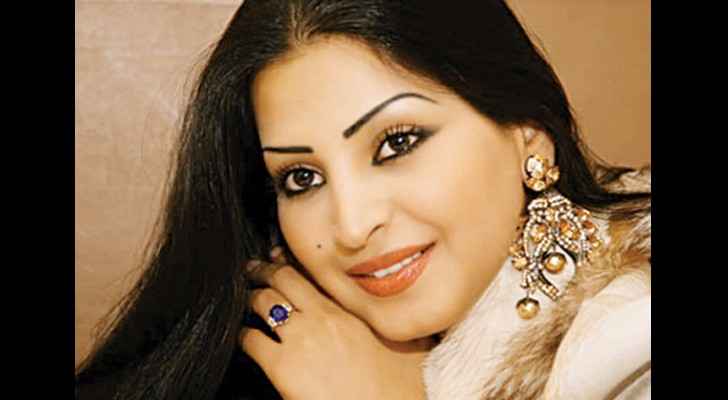 As Saudi Arabia and its allies stand firm in their decision to boycott Qatar, one Saudi actress is concerned about the Qatari nationals wishing to perform Hajj on August 30.

Reem Abdullah told her Twitter followers that she is willing to rent out four Boeing 777 planes to transport Qatari pilgrims from Doha to Jeddah or Medina.

“This is a challenge from me to the Qatari regime that has prevented Qataris from performing Hajj,” the “Wadjda” actress tweeted.

Renting the world’s largest twinjet will cost the 30-year-old actress an estimated $613,000 USD, according to news site Al Marsad.

While Qataris have been barred from entering Saudi Arabia since the diplomatic rift between the two countries ensued on June 5, the Saudi Ministry of Hajj and Umrah said the kingdom welcomed people from Qatar who wished to perform Hajj and Umrah as long as they’re flying on any carrier except Qatar Airways.