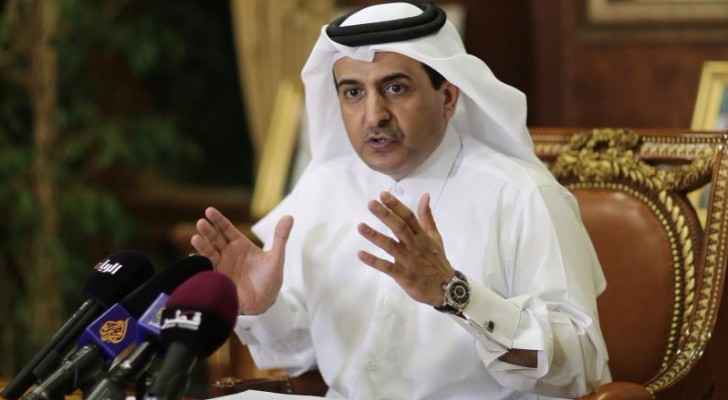 Saudi Arabia, Bahrain, the UAE and Egypt are facing legal action from Qatar.

Al Marri said that a central committee has been formed to ensure that adequate compensation is received by those hit by the anti-Qatar sanctions.

“The body would use domestic and international mechanisms to seek compensation,” Al Marri said in a press statement.

Al Marri sits on the committee alongside Qatar’s minister of justice and minister of foreign affairs.

Qatar was isolated by some of its Gulf neighbors, led by Saudi Arabia, and other Arab and international states in June, after they accused it of “supporting and funding terrorism.” Qatar strongly denies the allegations.

On June 22, the blockading countries issued a list of demands in order to lift the ban. In response, Qatar said that the “unrealistic” demands were a “violation of human rights” and a tool to undermine the nation’s sovereignty.