Russia will keep Syria air base for half a century 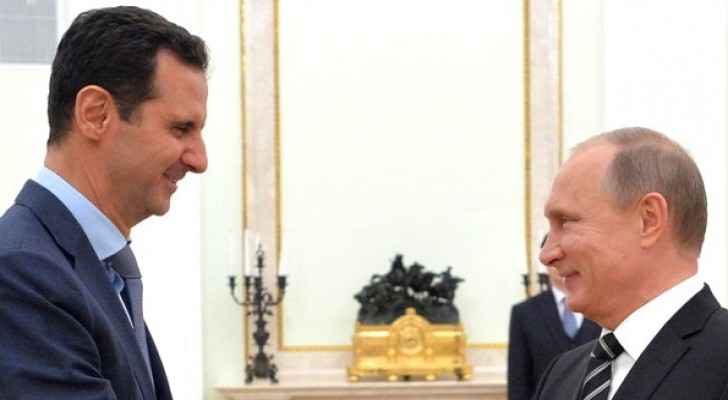 Russia will keep its air base in Syria for almost half a century, after President Vladimir Putin signed a law ratifying a deal with the Syrian government, official documents show, according to Reuters.

The deal, signed in the Syrian capital Damascus in January, specifics the conditions under which Russia can use the Hmeymim air base in Latakia Province.

The base has been used to carry out air strikes against forces opposing President Bashar Assad, Reuters reports.

Putin formally approved the January agreement on Wednesday, after it secured the backing of the two chambers of the Russian parliament earlier this month, according to the government's official information portal.

Russian forces will be deployed at the Hmeymim base for 49 years, with the option of extending the arrangement for 25-year periods, the documents showed, Reuters said.

Ever since Russia intervened in the Syria war in September 2015 to back up Assad, the Latakia base has been strategically vital.

Moscow's role in the war has helped to turn the tide in favour of Assad, one of Russia's closest allies in the region, Reuters added.