Demonstrations are taking place throughout the kingdom in support of Palestine 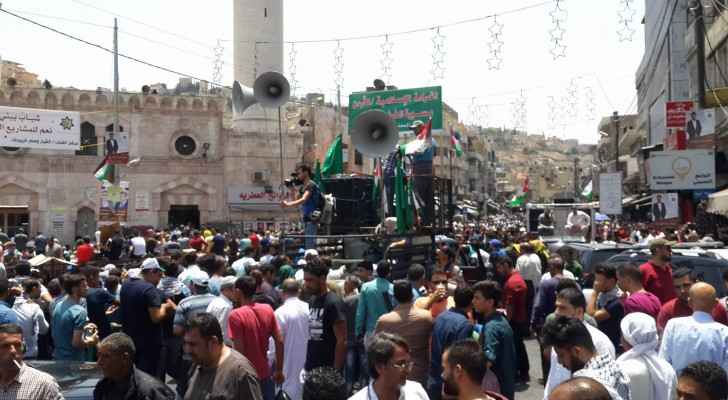 Jordanians organized demonstrations after Friday prayers today throughout the kingdom in protest Israeli violations in Al Aqsa and against the Palestinian people in Jerusalem.

Jordanians of various backgrounds marched in Amman, Al Karak, Ma'an, Al Zarqa and Irbid in condemnation of the closure of Al Aqsa Mosque for two days last Friday and the escalation of Israeli violations throughout the week.

The protesters called for an Arab-Islamic response to put an end to the repeated Israeli infringements in the holy city.

In Irbid, Palestinians from the Irbid Refugee Camp joined mass protests where the demonstrators hailed the Palestinians and their resistance to Israeli encroachment in Jerusalem.

Demonstrators in Al Karak condemned the "Arab silence" towards what has been happening in Palestine and Jerusalem, and demanded that the government closes the Israeli embassy in Amman.

The demonstrations come after the escalation of tensions throughout the week between Palestinians and Israeli authorities in Jerusalem throughout last week after three Palestinian assailants shot and killed two Israeli policemen in Jerusalem's Old City last Friday. The attackers were subsequently shot dead by Israeli forces inside the compound. 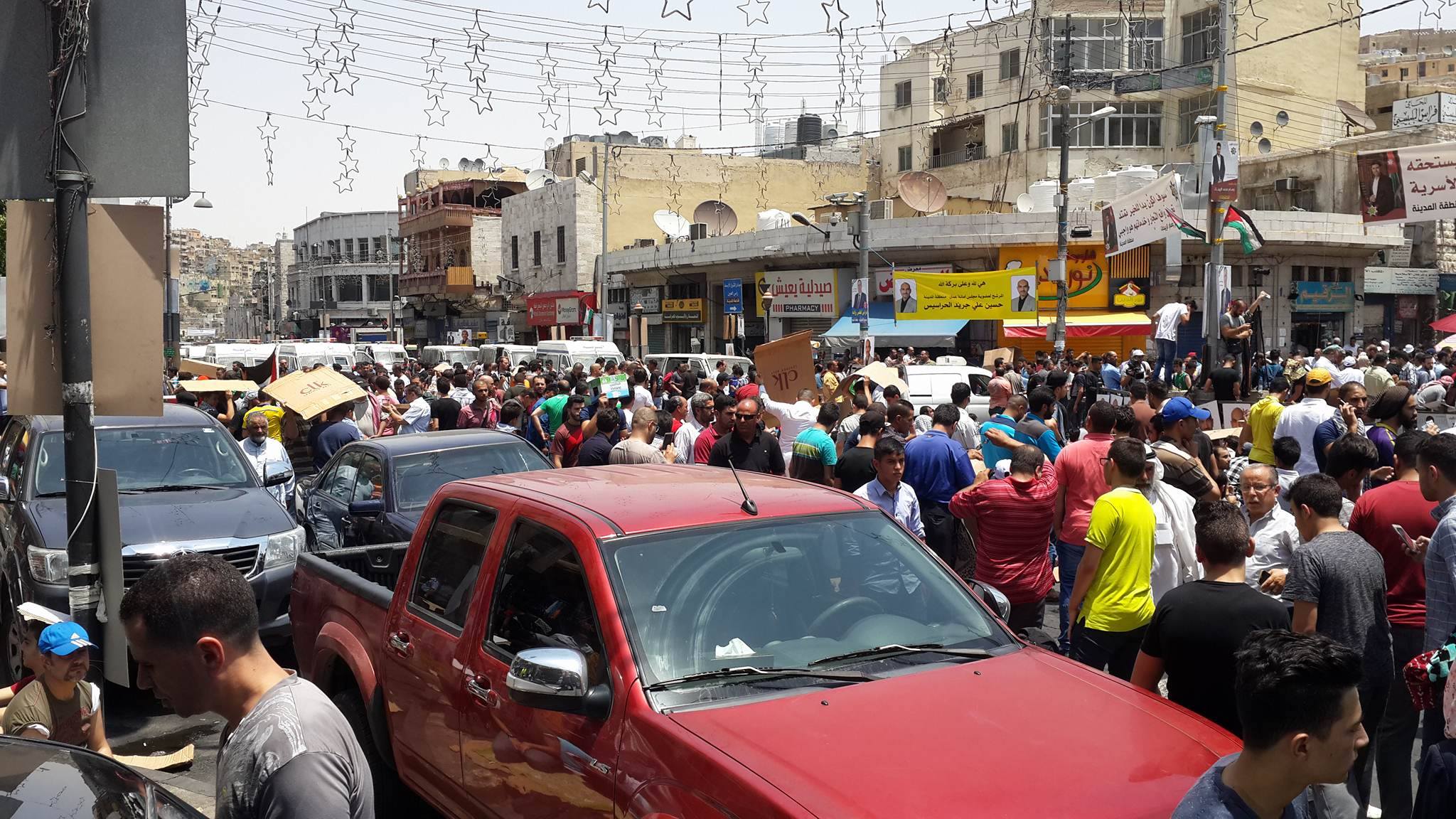 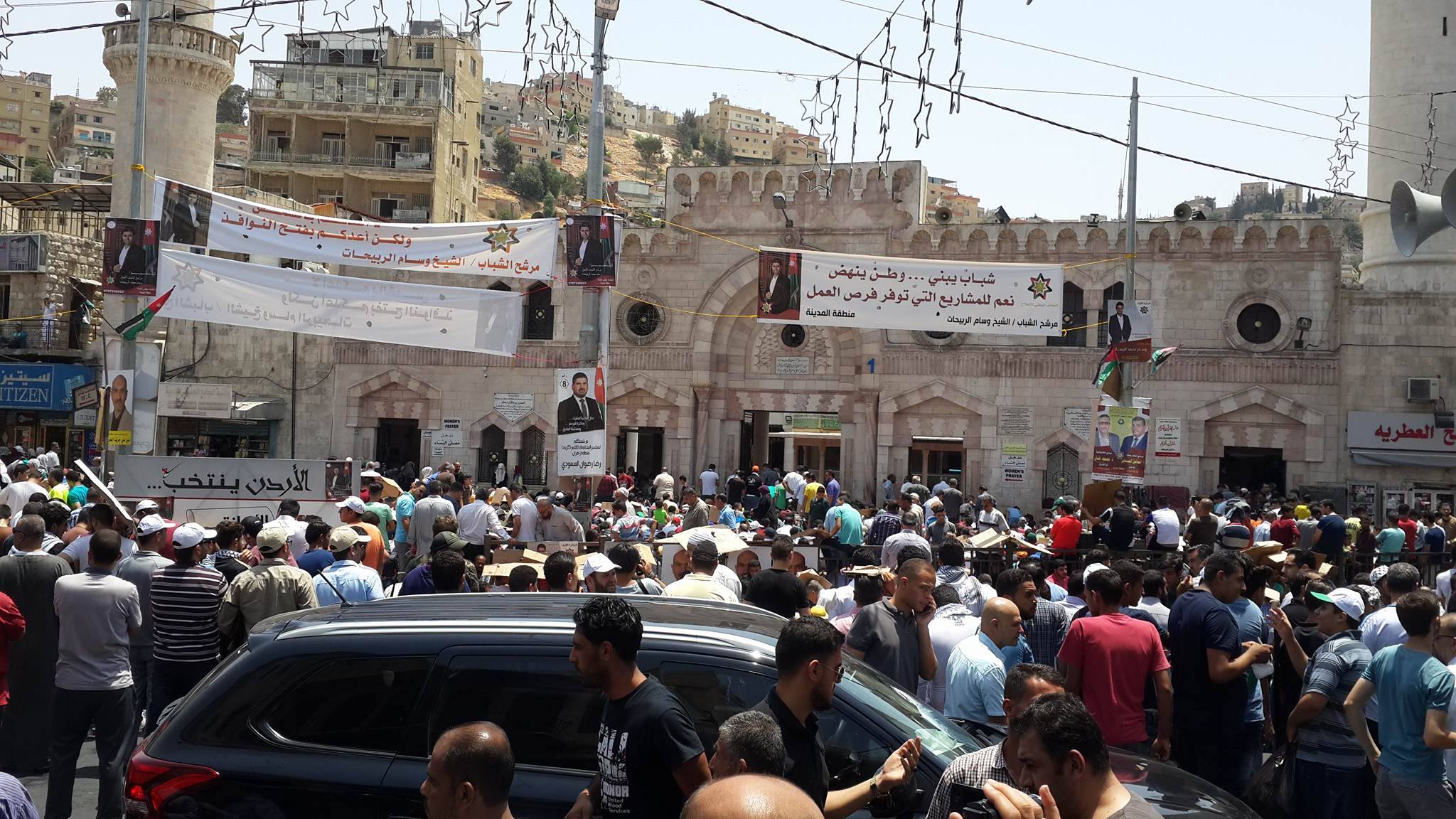 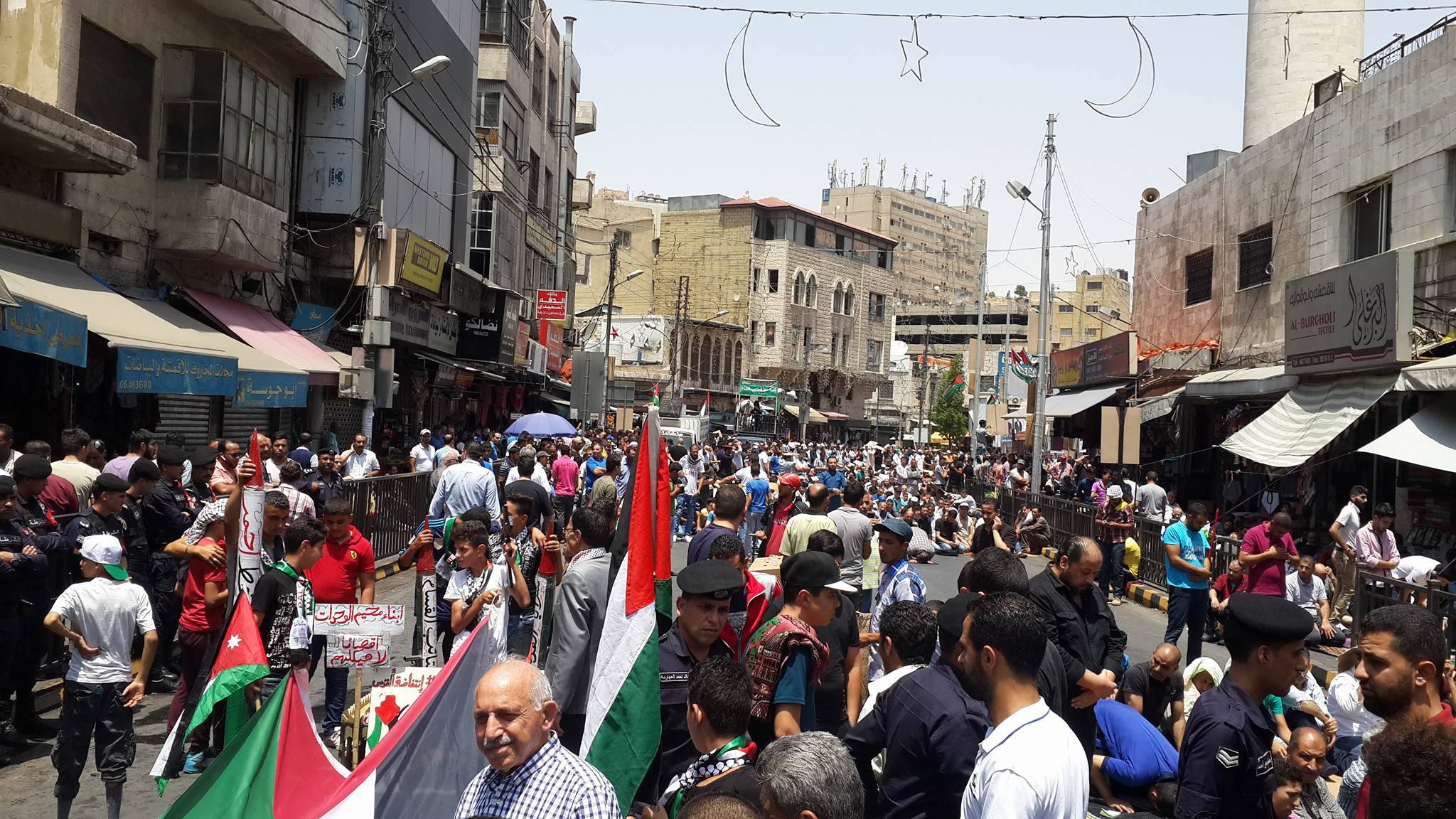 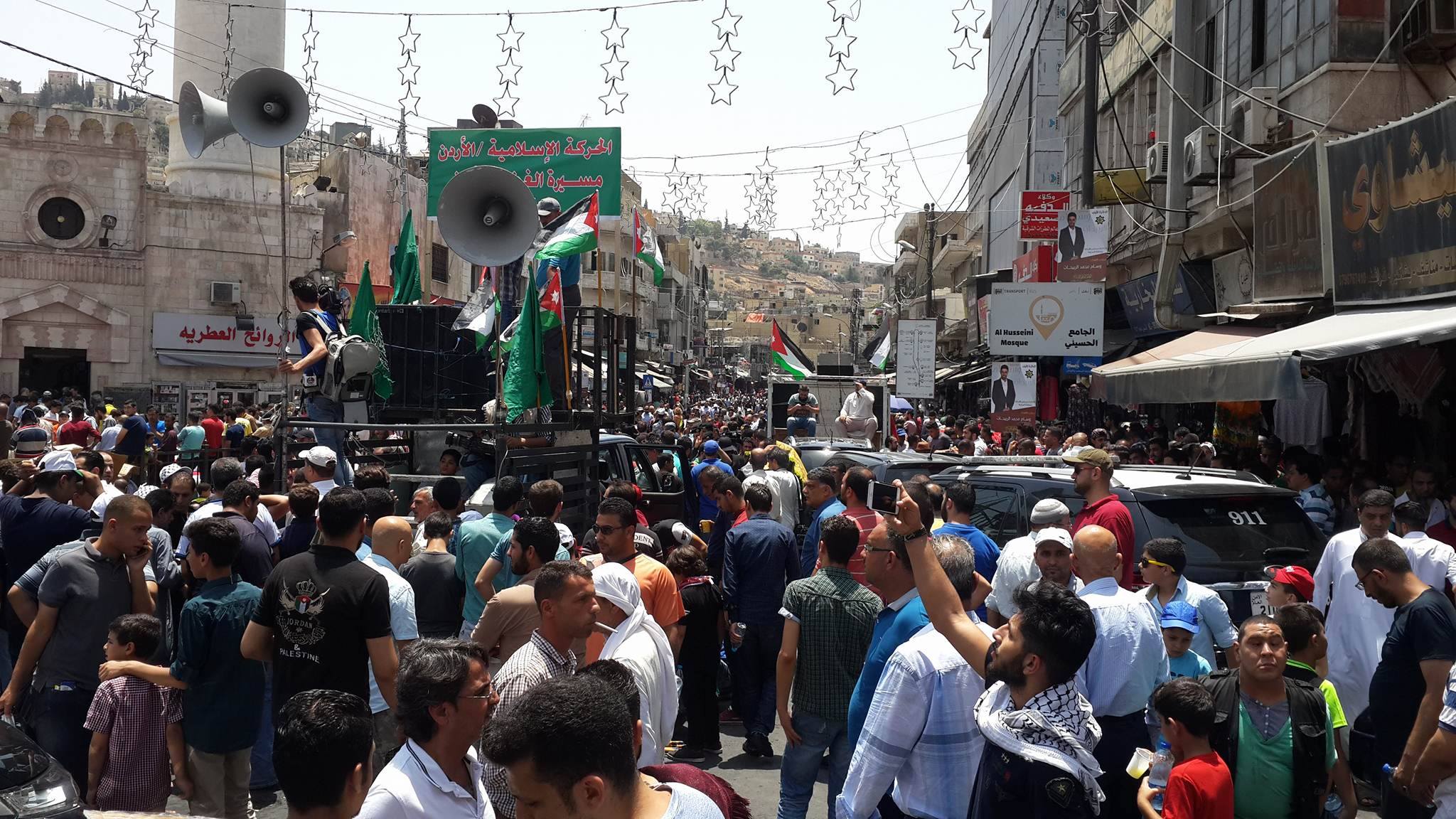