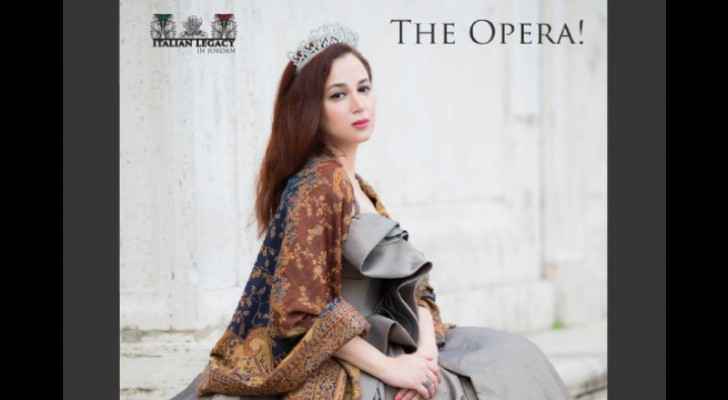 If the Roman Amphitheatre had glass walls, they might have been at risk of shattering last night.

It was of course because of the much-anticipated Amman Opera Festival, which kicked off at the historic landmark on Wednesday, 19 July, and will run until Saturday, 22 July. 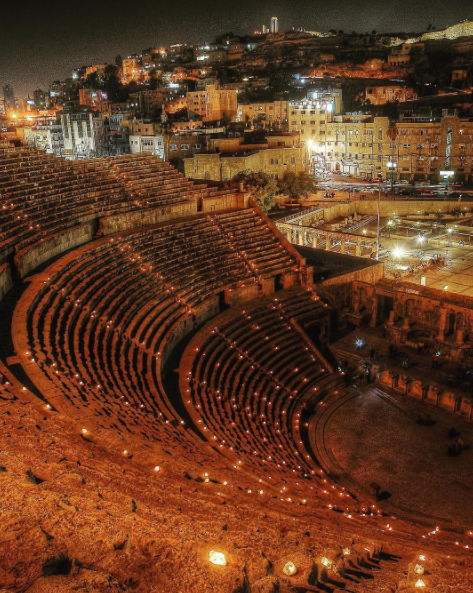 The enchanting Sichuan Philharmonic orchestra played harmoniously to the sweet lyrics and dramatic voices of the singers, making their love story feel as personal to us as it did to the characters. 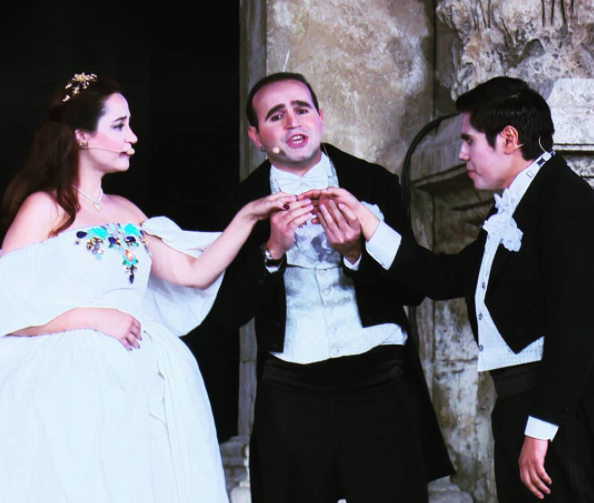 Yes, with that overflow of emotions, we were captivated. So captivated that, we too, were this close to declaring our undying love for “Violetta” and”Alfredo.”

But we weren’t alone: it was encouraging to see a sizeable chunk of Amman’s population - from all walks of life - make it to the show.

“I loved listening to the first opera festival in Amman, it’s a great idea and much-needed in Jordan. Zeina Barhoum is energetic and has impressive skills,” one concertgoer told us.

Another audience member - a rock music enthusiast - said: “I need more time for this style of music to grow on me.”

While some people weren’t quite convinced that Jordanians are ready for an opera takeover, others argued that “this festival is definitely an eye-opener for them.”

“It’s an amazing concert because it’s outdoors and because the singers’ voices are amazing, so we are really enjoying it. I’m coming back with my mum and sisters on Saturday,” a pleasantly surprised concertgoer said.

Equally as enthusiastic, this attendee chimed: “I think it’s amazing because we don’t really have opera singer in Jordan. Having such a concert in downtown with huge costumes is wonderful. I would definitely come back.” 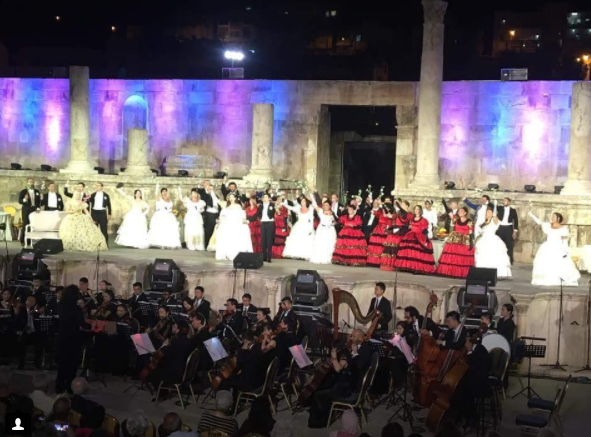 With two shows already behind us, you still have the chance to be enchanted (like we were) by Barhoum and her co-stars tonight and tomorrow.

Until then, here are some videos and images from the show to up your excitement levels:

Backstage and in the audience at the first show of the Amman Opera Festival, showcasing the Jordanian premiere of Verdi's La Traviata. Kudos to all involved in the project, with a big shout out to local soloists @adynaber and of course, the star @zeinabarhoum! #AmmanOperaFestival

A post shared by Amman Opera Festival (@aofammanoperafestival) onJul 19, 2017 at 6:05am PDT