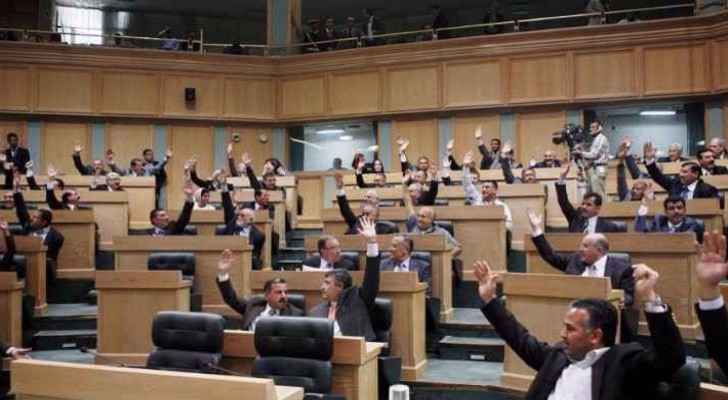 Eighty nine percent of Jordanians find the government’s current MPs unworthy of praise for their lack of achievements, according to a recent survey conducted by the Ro’a Research and Survey Centre.

Meanwhile, the American Republican Institute pointed out that 37% of Jordanians are convinced that the current Parliament “will not at all be able to carry out its duties which require it to monitor the government and amend its laws.”

The institute said that a mere 2% of Jordanians think that Parliament members are “capable of making a real change.”

One thousand people were interviewed face to face in their homes for this poll.