Macron in favour of two-state solution in Middle East

Macron in favour of two-state solution in Middle East 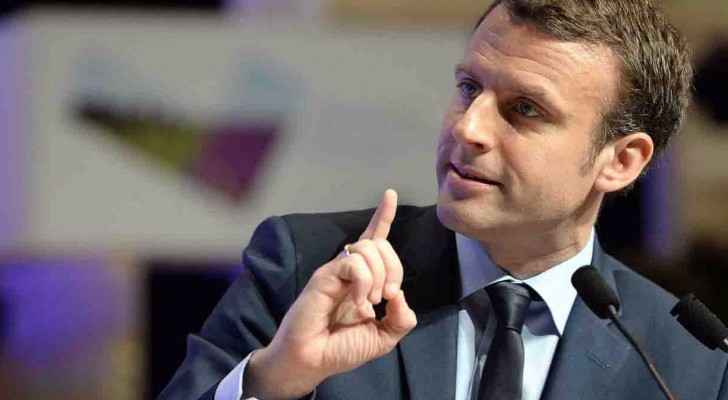 Speaking publicly on the issue for the first time, Macron said any deal "must recognise the legitimate rights of the Palestinians to have an independent state, but also ensure Israel's security".

"There is no viable alternative to a two-state solution," he said, adding "but today this solution is under threat both on the ground and in people's minds."

The UN reported in June that Israel had announced a substantial increase in settlements in the past three months despite a United Nations resolution demanding a halt to the Jewish outposts in occupied Palestinian territory.

Macron said that "France has always condemned the continuation of settlement building, which is illegal under international law, and has reached an unprecedented level since the beginning of the year".

His comments come after Donald Trump called on Israelis and Palestinians to make compromises for peace, saying he was "personally committed" to helping Israel reach a deal with the Palestinians.

Speaking during a trip to the Middle East in May, the US President did not specifically mention the two-state solution, long the focus of international efforts and US Middle East diplomacy.

Both Macron and Abbas said they would support Trump in his efforts to end the impasse.

President Abbas reaffirmed his wish to "work with Donald Trump to conclude a historic peace agreement based on a two-state solution".

'Europe is by your side', Macron assures Zelensky