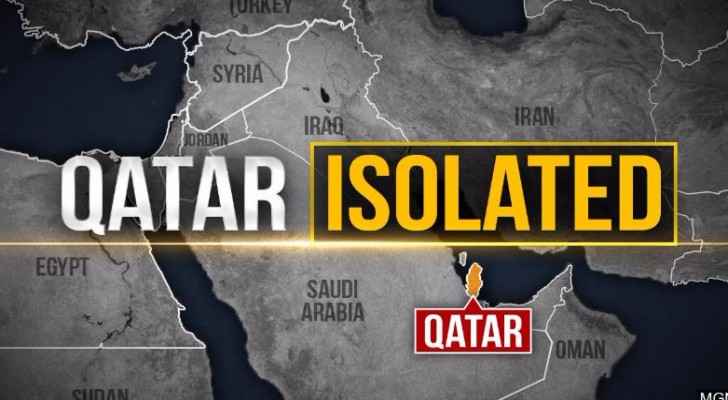 Qatar's foreign minister called for "dialogue" on Wednesday to resolve the Gulf diplomatic crisis, accusing Arab states that have cut ties with Qatar of trying to undermine the nation's sovereignty.

"Qatar continues to call for dialogue," Sheikh Mohammed bin Abdulrahman Al-Thani told the Chatham House think tank in London, as the Arab states held talks in Egypt to discuss their next move.

"We welcome any serious efforts to resolve our differences with our neighbours," he said, adding: "We don't accept intervention in our own affairs".

He accused Saudi Arabia and its regional allies of "demanding that we must surrender our sovereignty as the price for ending the siege".

A group of Arab states led by Saudi Arabia has severed air, sea and ground links with Qatar, cutting off vital routes for imports including food.

The crisis has raised concerns of growing instability in the region, home to some of the world's largest energy exporters and key Western allies who host US military bases.

Energy-rich Qatar has been defiant throughout the crisis, insisting it can weather action taken against it.