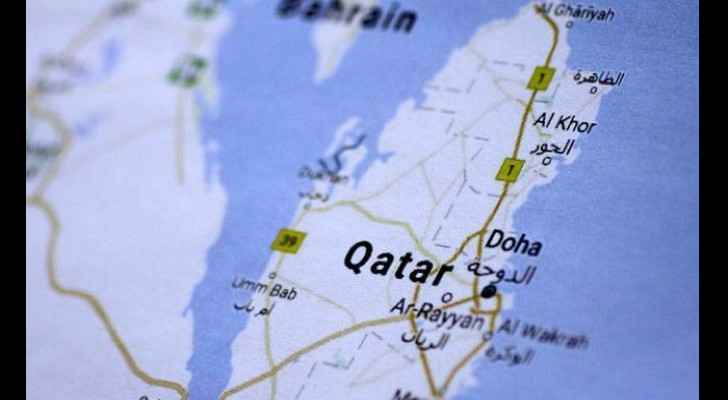 Saudi Arabia and its Arab allies said early Wednesday they had received Qatar's response to their list of demands for restoring relations, which Doha has described as "unrealistic".

"Minister Adel al-Jubeir received from the Kuwaiti state minister Sheikh Mohammad Abdullah Al-Sabah the official Qatari response regarding the demands of the boycotting countries," the Saudi foreign ministry said on Twitter, adding that they met in Jeddah.

Saudi Arabia, the United Arab Emirates, Bahrain and Egypt announced on June 5 they were severing ties with Qatar and later put forward a list of 13 demands.

They accuse Qatar of supporting extremism and of being too close to Saudi Arabia's regional arch-rival Iran, which Doha has strongly denied.

They gave Qatar a further 48 hours to meet their demands after an initial 10-day deadline expired Sunday, following a request from Kuwait, which is acting as mediator in the crisis.

"The four countries received the Qatari response through the state of Kuwait before the end of the extended period. And it will be responded to at the right time," the Saudi foreign ministry tweeted.

Foreign ministers from the four countries are due to meet in Cairo from 1100 GMT Wednesday to discuss their next move.

Qatari Foreign Minister Sheikh Mohammed bin Abdulrahman Al-Thani, who handed the official response to Kuwait, said the list of demands "is unrealistic and is not actionable".

"It's not about terrorism, it's talking about shutting down the freedom of speech," he said.