Iraqi forces have been fighting to retake the Old City for weeks. 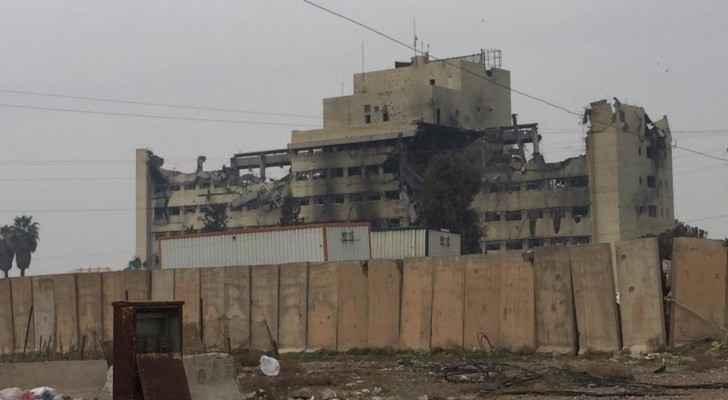 The country's security forces are in the final stages of the gruelling battle to retake second city Mosul, which they launched more than eight months ago.

Interior ministry forces recaptured the Ibn Sina Teaching Hospital along with other medical facilities including a blood bank and a clinic, Staff Lieutenant General Abdulamir Yarallah said in a statement on Saturday.

Lieutenant General Raed Shakir Jawdat, the commander of the country's federal police, said the area where the hospital is located, Al-Shifaa, had been completely retaken, limiting IS's presence in Mosul to the Old City.

"Our forces are advancing from three sides and are pursuing the terrorist groups in the few remaining areas of the Old City," Jawdat said in a statement.

Iraqi forces have been fighting to retake the Old City for weeks, and launched a renewed assault on the area on June 18.

On Thursday, they recaptured the remains of the mosque where IS chief Abu Bakr al-Baghdadi made his only known public appearance, a significant symbolic victory for security forces.

But IS made sure that the Nuri mosque was not captured intact, blowing it up along with its famed leaning minaret as Iraqi forces closed in.

IS overran large areas north and west of Baghdad in 2014, but Iraqi forces backed by US-led air strikes have since regained much of the territory they lost.