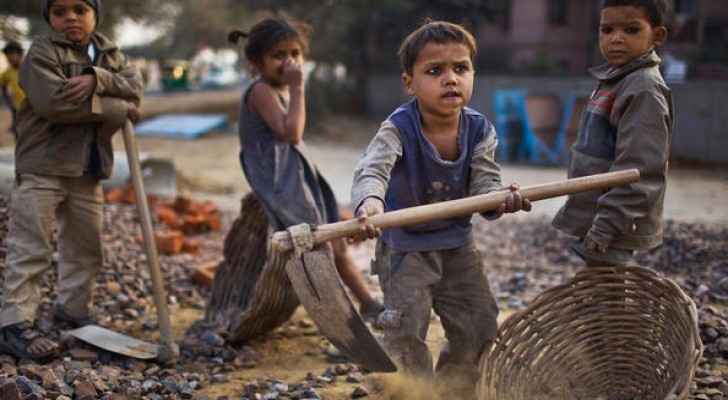 Human trafficking is an ongoing, global problem that is present in Jordan.

In light of the findings found in the recently-published annual Trafficking in Persons (TIP) Report, a report published by the U.S Department of State to combat human trafficking and to bring traffickers to justice, Jordan has been given the Tier 2 classification for the 11th year in a row, which means it does not fully meet the Trafficking Victims Protection Act’s (TVPA) minimum standards, but is making significant efforts to meet them.

According to the report, trafficking victims in Jordan are primarily from South and Southeast Asia, East Africa, Egypt, and Syria.

Jordan relies on foreign migrant workers—many of whom are undocumented—in several industries, including construction, agriculture, textiles, and domestic work.

Syrian refugees in Jordan continue to be highly vulnerable to trafficking. Women and children—in particular—among the refugee population often work illegally and informally in the Jordanian economy, which puts them at risk of trafficking; however, the Jordanian government adopted a policy in March 2016 that allows Syrian refugees legal work permits.

Prior to adopting this policy, the government estimated 160,000 Syrians were working outside the formal labor market.

The report commended the government’s efforts in combating human trafficking in 2016 and 2015, highlighting the Public Security Directorate (PSD) and the Ministry of Labor’s (MoL) joint anti-trafficking unit’s effort in investigating potential trafficking crimes.

Of the 366 investigations, the unit determined that 30 of these cases - involving 51 alleged traffickers- met the criteria for potential trafficking crimes, including sexual exploitation, forced labor of domestic workers and other forced labor crimes.

The report highlighted the vulnerability of workers in the agricultural sector and the garment industry, in which many migrants from Asia work, and where where some workers experience withholding of passports, unpaid or withheld wages, forced overtime, unsafe living conditions, verbal abuse and harassment, and restricted movement.

As of 2015, workers in 47 percent of the factories in the garment industry pay unauthorized fees to recruitment agents in their country of origin, making them vulnerable to debt bondage.

in July 2016, the MoL and an international organization jointly conducted inspections of two garment factories in the Qualified Industrial Zone in Irbid after allegations of abuse and other labor violations were reported by an NGO.

Furthermore in February 2017, following allegations of labor abuses in another garment factory, the government ordered its immediate closure; it did not, however, investigate this factory for trafficking crimes.

As for the victims of human trafficking, the Report felt that Jordan’s trafficking penalties were not sufficiently stringent, and that efforts should be made to ensure victims are not punished for unlawful acts committed as a direct result of being subjected to trafficking, such as immigration or prostitution violations or escaping from abusive employers.

It also highlighted the need to increase training for law enforcement, prison officials, and labor inspectors throughout the country to proactively screen for, identify, and refer to protection services trafficking victims among vulnerable populations.