Last week Riyadh laid down a list of 13 demands for Qatar, including ending Doha's support for the Muslim Brotherhood. 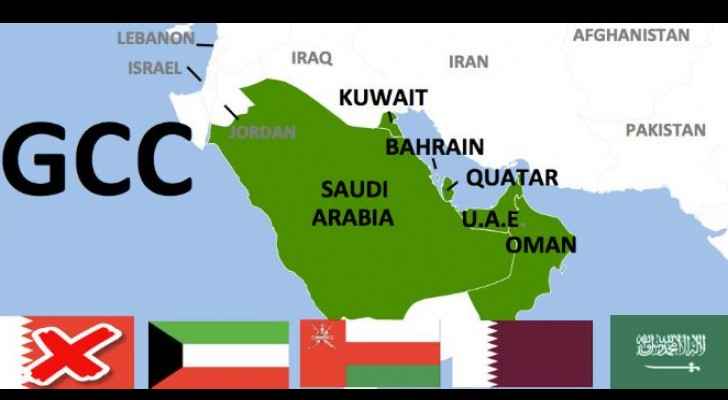 Qatar on Wednesday condemned Saudi Arabia's refusal to negotiate the demands of the kingdom and its allies for ending a crippling embargo on the emirate.

Speaking from Washington, where he held talks with US Secretary of State Rex Tillerson on Tuesday, Qatari Foreign Minister Sheikh Mohammed bin Abdulrahman Al-Thani said the Saudi position was unacceptable.

"This is contrary to the principles that govern international relations because you can't just present lists of demands and refuse to negotiate," Sheikh Mohammed said in comments published in Doha.

His Saudi counterpart Adel al-Jubeir, who is also in Washington, was unbudging on Tuesday over the three-week-old dispute, which has left Qatar, a US ally, isolated under a trade and diplomatic embargo set by its Gulf Arab neighbours.

"Our demands on Qatar are non-negotiable. It's now up to Qatar to end its support for extremism and terrorism," Jubeir said on Twitter.

With the support of the United Arab Emirates, Egypt and Bahrain, the Saudis announced on June 5 they were suspending all ties with Qatar, accusing it of support for extremist groups -- a claim Doha denies.

They closed their airspace to Qatari carriers and blocked the emirate's only land border, a vital route for its food imports. They also ordered all Qataris to leave and their own nationals to return home.

Last week Riyadh laid down a list of 13 demands for Qatar, including ending Doha's support for the Muslim Brotherhood, the closure of Al-Jazeera television, a downgrade of diplomatic ties with Iran and the shutdown of a Turkish military base in the emirate.

The United Arab Emirates warned that Qatar should take the demands seriously or face "divorce" from its Gulf neighbours.

The rift between its allies has been a blow to Washington just as its campaign against the Islamic State group comes to a climax in Iraq and Syria.

Tillerson has held repeated meetings with both sides as well as with mediators Kuwait and the United Nations.