The raid uncovered a 250m-deep well which the ministry filled. (Photo from raid) 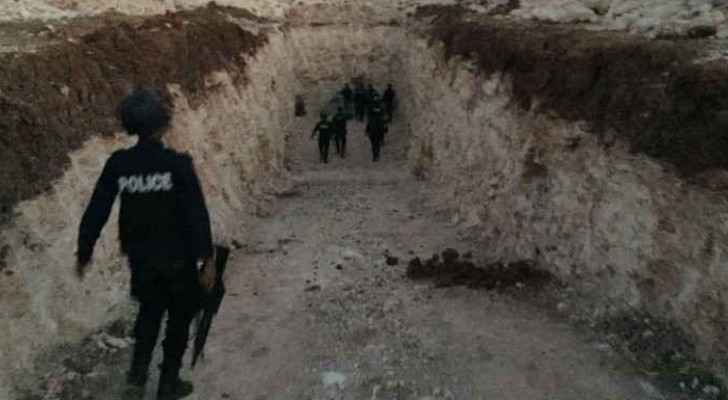 Personnel from the Public Security Directorate (PSD), the Gendarmerie (Darak), the Ministry of Water and Irrigation and the Water Authority carried out a raid in Ramtha Governorate on Tuesday against illegal water drilling.

According to a source in the ministry, information was received from employees at the Yarmouk Basin about an illegal drilling rig and well in the Ramtha area, located nearly 90km north of Amman on the border with Syria's Daraa.

Representatives from the ministry, the Gendarmerie and the PSD, in coordination with the administrative governor, accompanied Yarmouk Basin staff on Tuesday morning to carry out a raid.

The raid uncovered a 250m-deep well which the ministry filled, the source said.

The Ministry stressed that its campaign, launched by the ministry and the Water Authority in June 2013, seeks to monitor and uncover any water-related violations and hold those responsible accountable .

The ministry called on citizens to report any suspicion activity to the ministry's central control room on the designated, 24 hour telephone number: 117 116.

According to Article 456 of the Penal Code, water-related violations are considered an economic crime. 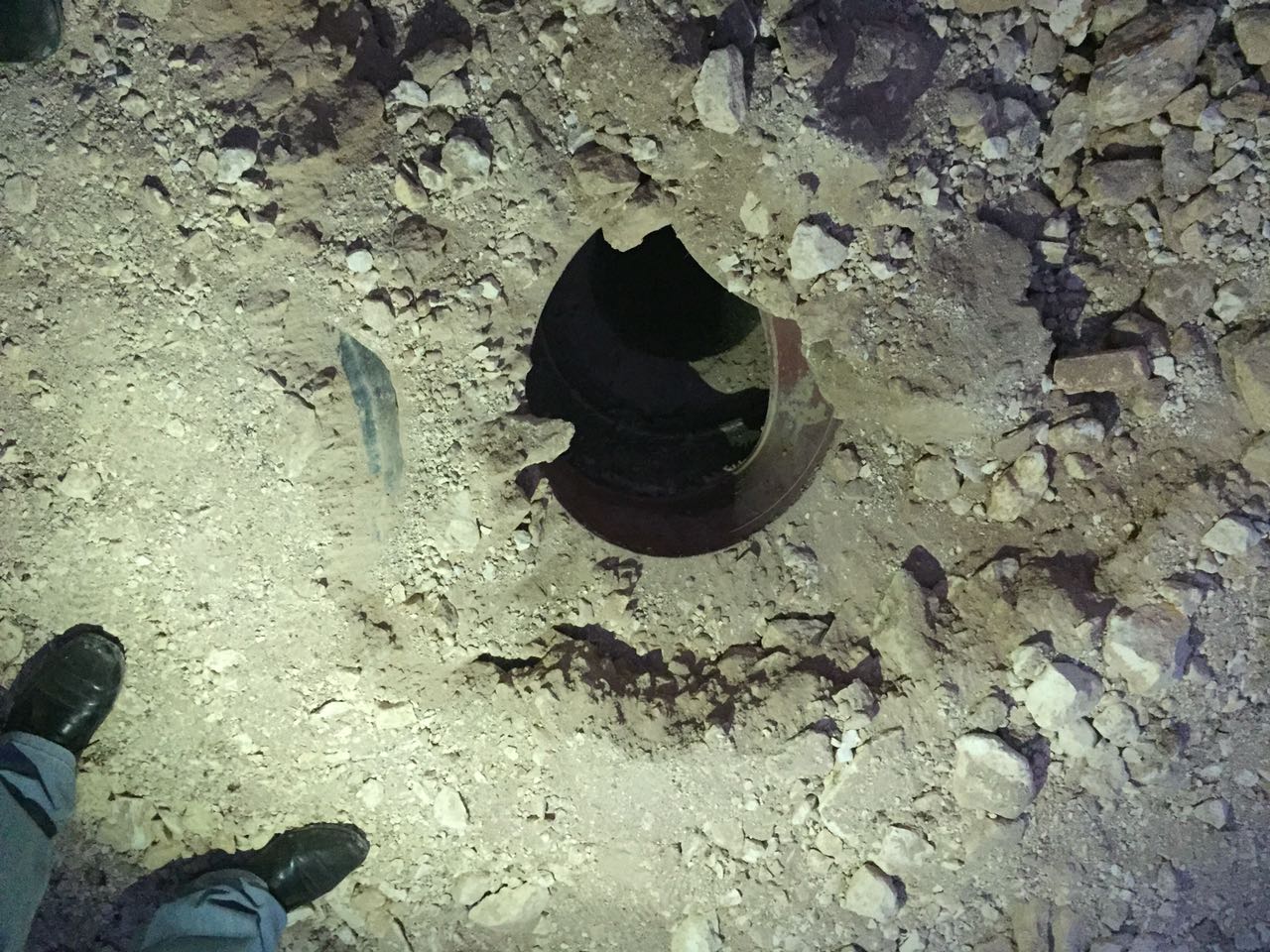 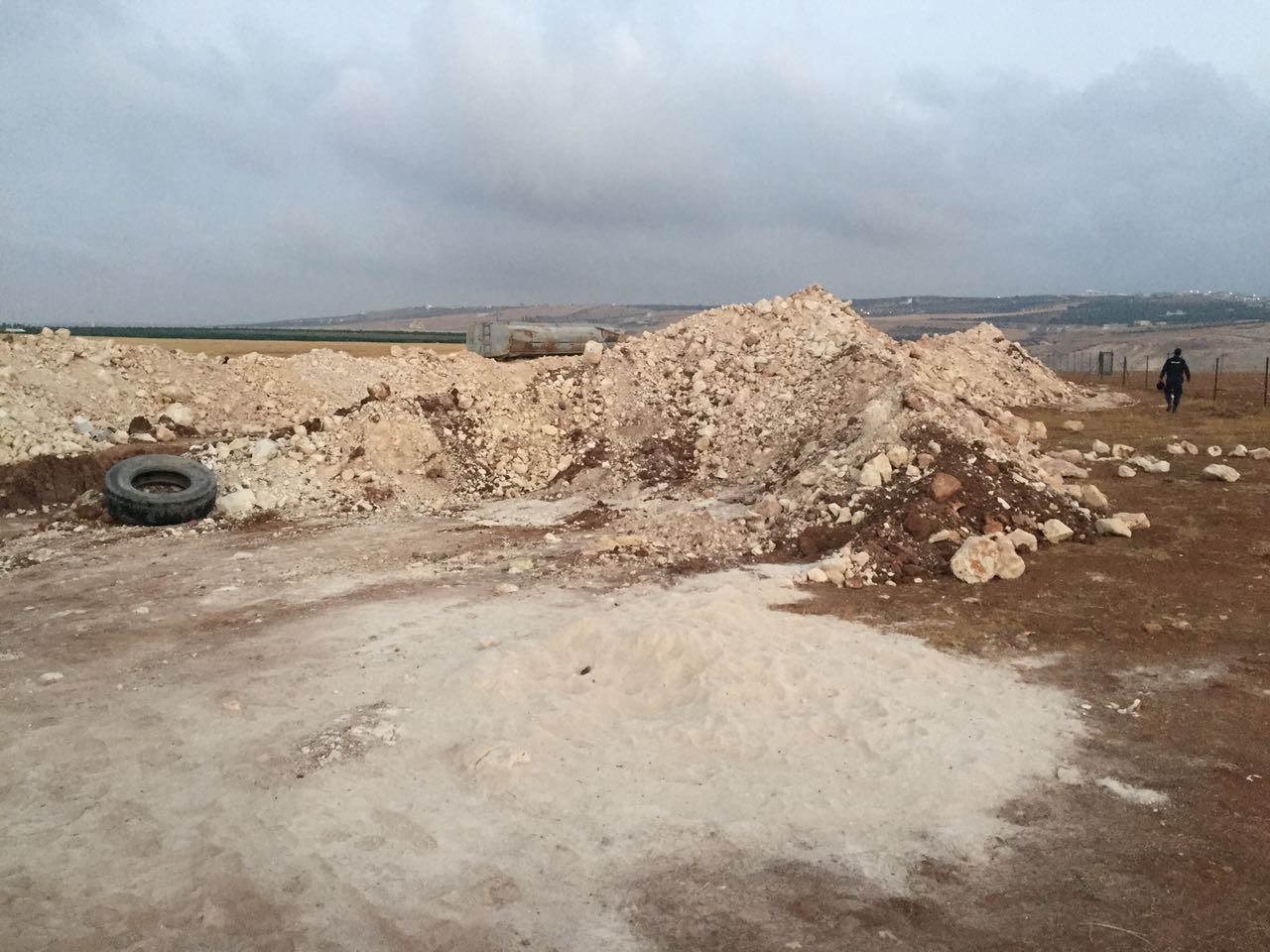 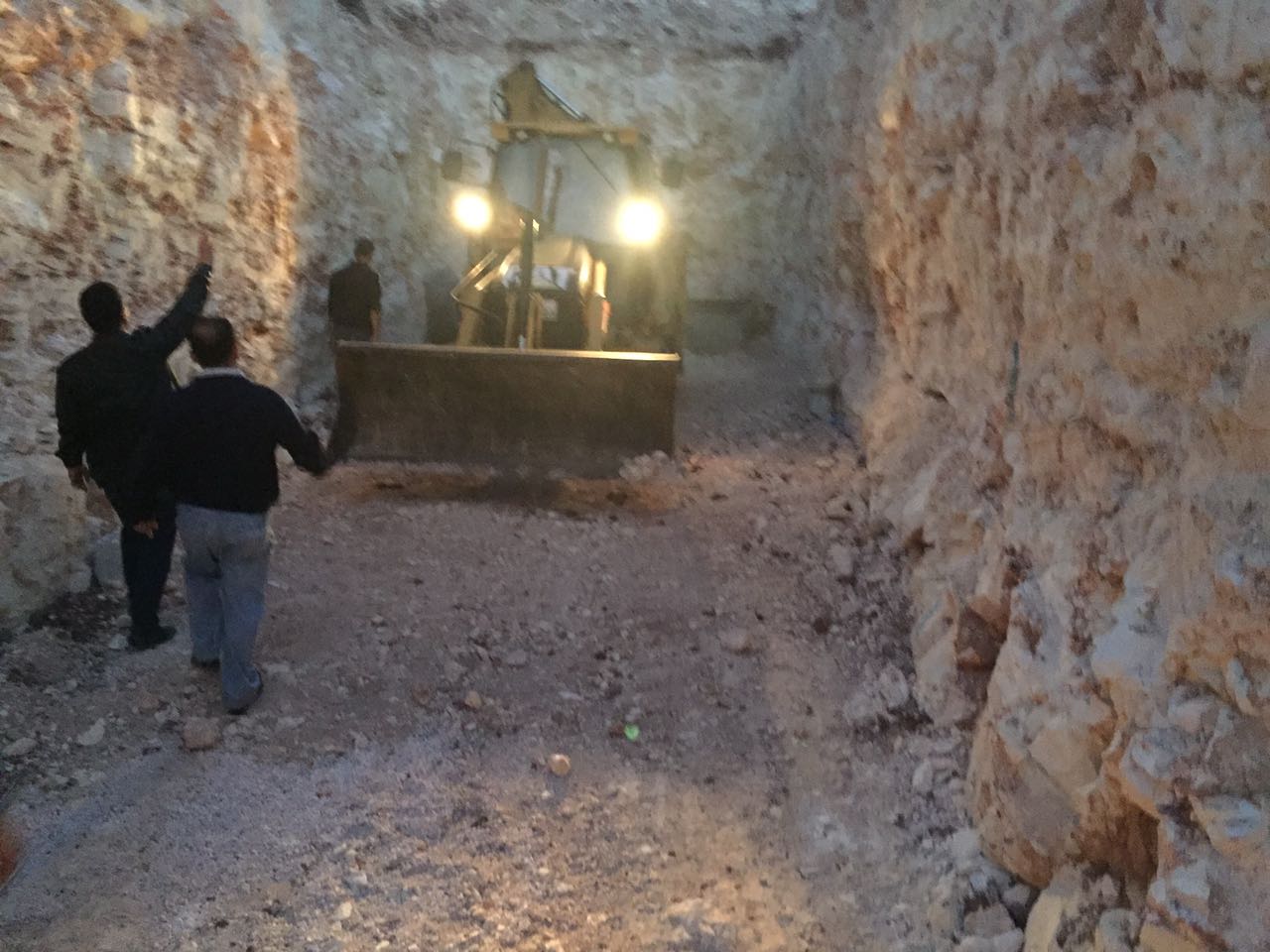