A woman and her two children have died, and three others are in ICU. (File photo) 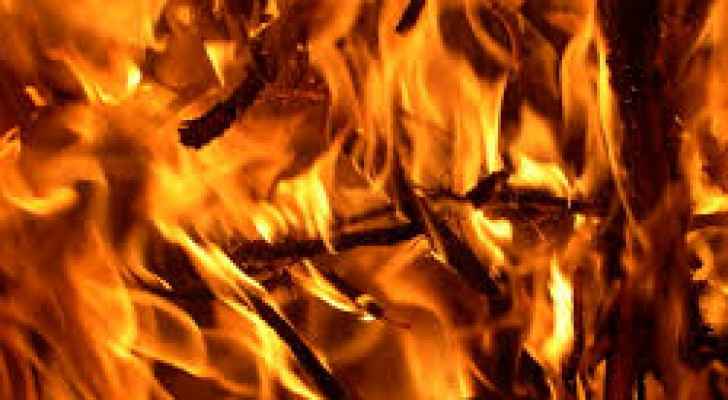 A mother and her two children, aged three and nine years old, have died from first degree burns after they house was set on fire, in Amman. Another three of her children are in severe condition in the ICU.

The victim’s sister-in-law (the wife of her husband’s brother) has been accused for the murder, along with the suspect’s two daughters, both of whom are in their twenties.

The criminal prosecutor accused the three women of of intentional murder, after they reportedly set fire to the victim’s house. The three woman were arrested and put in a women’s rehabilitation centre for 15 days, pending renewal.

The incident occurred May 5, when the victim was surprised by the suspect and her daughters. The three reportedly poured a gallon of fuel on the floor of the home, setting it on fire and leaving.

A source told Roya said that the incident fuelled by previous disagreements between the two women.