London's burning tower: Muslims up late for suhoor may have helped save lives, say residents 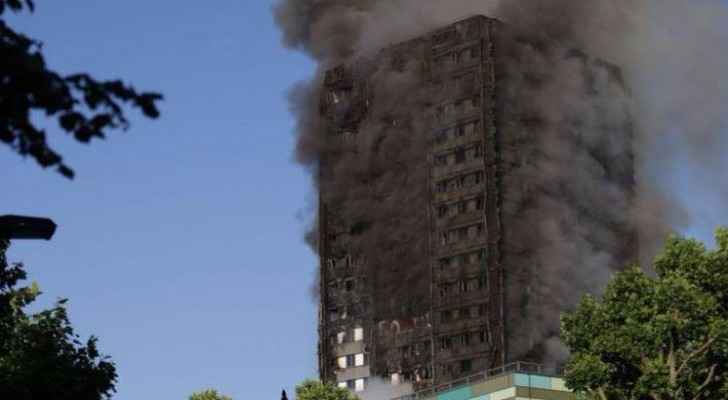 A massive fire tore through a 27-storey apartment block in London before dawn on Wednesday, causing at least six deaths and injuring dozens, with residents trapped inside.

Eyewitnesses said they saw children dropped by their parents into the arms of people on the ground.
Residents said that the late-night awakening of Muslims for suhoor could be the reason why many lives were saved, as it drew attention to the fire and led to the authorities being informed more quickly, Skynews reports.

London Fire Brigade chief Dany Cotton said there had been "a number of fatalities" in what she called an "unprecedented" blaze.

"I cannot confirm the number at this time due to the size and complexity of this building," she told reporters at the scene in west London.

"This is an unprecedented incident. In my 29 years of being a firefighter, I have never ever seen anything of this scale," she said.

The ambulance service said 64 people had been hospitalised, 20 of whom were in a critical condition.