Settlers broke into a historic site in Nablus. 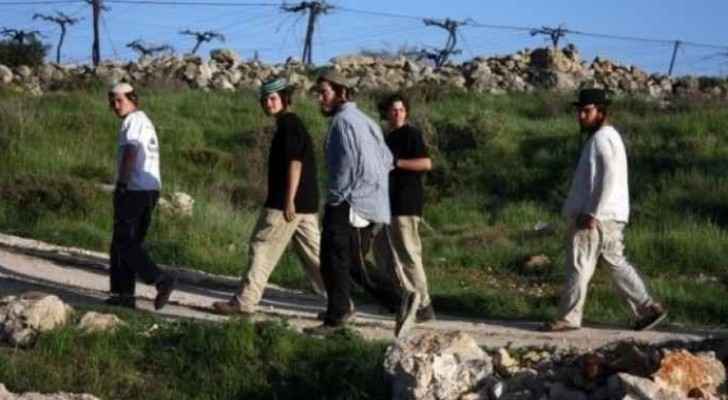 The town’s mayor, Mohammad Azem, said in a statement that at least four busses carrying settlers entered the historic site, adding that they were accompanied and protected by Israeli soldiers.

Azem said that during the settlers’ incursion, the site was closed off to the town’s residents; a step which he believes is “an attack on the town with the agenda to acquire its archeological sites.”