Two have died in tribal clashes in Al Sarih, Irbid. 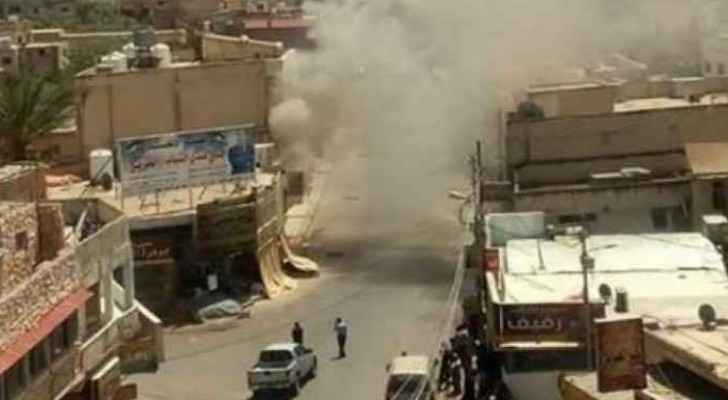 A truce has been called between the two battling tribes in Al Sarih, Irbid, after continued fighting in the village lead to two deaths and several injuries.

The Al Shibab and Al Athamneh tribes on Thursday announced that they have reached to a tribal truce agreement, known as an "Atwa," following the killing of Qutaiba al-Shiyab al-Shyab and Ali al-Athamna after a parking dispute sparked violence in the village.

Former Prime Minister, Abdul Raouf al-Rawabdeh, alongside a number of prominent figures from the Irbid province, formed a council to mediate between the Shisha and Athamneh tribes and put an end to the unprecedented levels of tribal violence that had taken place over the last few weeks.

The families of the deceased agreed to honour the truce until the end of trial, and that the judiciary will be relied on for justice over the deaths.

Sarih has seen simmering tensions for several months, with an eruption of violence between two families in May leaving one man dead, 12 injured and several buildings and vehicles set alight.

Tribal law still governs the social and legal fabric of Jordan, despite its abolishment in 1976. It is predominantly organized around reactions to disturbances of social order and family honor, running parallel and sometimes counter to the Jordanian civil code.

While it is officially not the law of the land, it plays a significant role in guiding citizens’ behaviors and arguably still finds traction in more official corners of the Kingdom.