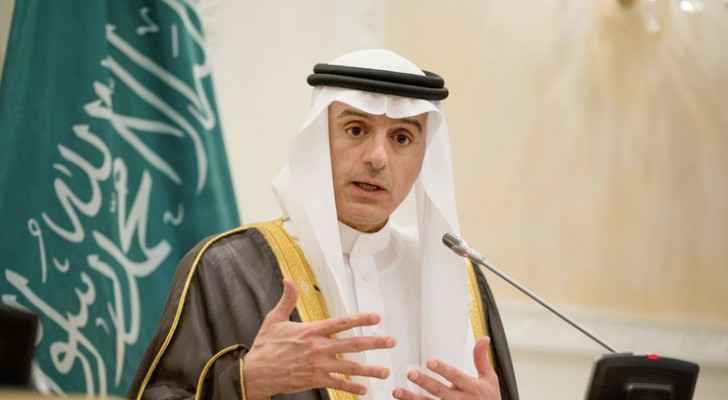 Saudi Arabia's top diplomat said Wednesday that Qatar is a "brother state" and that punitive steps against the emirate were a well-intentioned effort to stop its support for Islamic extremism.

Speaking in Berlin, Saudi Foreign Minister Adel Al-Jubeir also said efforts would be made to resolve the conflict within the Gulf Cooperation Council.

"We see Qatar as a brother state, as a partner," he told a joint press conference with German counterpart Sigmar Gabriel, according to the German simultaneous translation.

Saudi Arabia, the UAE, Egypt and Bahrain are among seven states that have cut diplomatic ties and many major transport links with Qatar, a gas-rich emirate on the Saudi border.

Jubeir said that "for many years Qatar has taken steps to support certain organisations".

"This has been condemned in the past, but unfortunately we have not received appropriate cooperation on this and that's why these measures have now been taken."

"And we hope that our brother Qatar will now take the right steps in order to end this crisis."

Qatar has forged regional alliances independently of its fellow GCC states, drawing accusations from Saudi Arabia and its allies of serving Iranian interests.

Gabriel said Germany "worried about the possible consequences and a growing escalation" after the "very tough" measures taken against Qatar.

Berlin's main concern was to "de-escalate the conflict" and rebuild Gulf regional cooperation, saying that "we need this cooperation in the anti-Islamic State coalition".