As tribal tensions peak, US issues warning about travel to Al Sarrieh

There have been two fatalities since tribal fighting flared in Al Sarriyeh, Irbid. 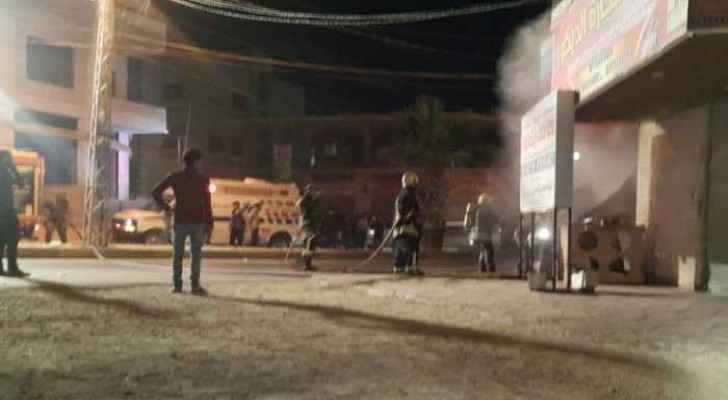 The U.S. Embassy has issued a statement recommending U.S. citizens to avoid travelling to Al Sarrieh in Irbid, following a series of violent incidents triggered by tribal tensions.

Tensions were initially ignited over a parking dispute. Since May 8, 2017, the area has seen two fatalities as well as multiple reports of assault and arson. Earlier this week, one man was shot dead and at least one person injured, as unknown gunmen reportedly fired at a house and shops were set alight

In reaction to the spike in violence, the U.S. Embassy has temporarily restricted travel for U.S. government personnel to the area.

Tensions between rival tribes are reportedly a key component of the violence in Al Sarrieh. Despite its abolition in 1976, traditional tribal law still holds huge sway in the social and legal fabric of Jordan.