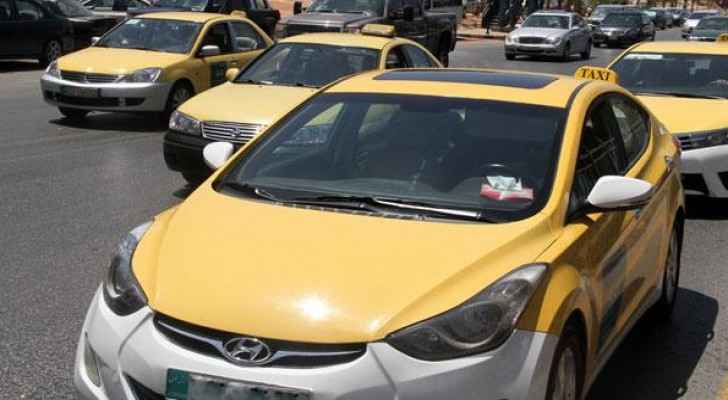 The Association of Owners of Public Vehicles and Taxi Offices has condemned the Minister of Transportation for not taking strict enough measures to clamp down on transport applications, Uber and Careem.

In a statement issued today, May 4, the Association accused the Minister of disregarding the rights of yellow taxi drivers and not listening to their expressed grievances in the ongoing battle against the mobile transport applications.

Uber and Careem have become increasingly popular in Jordan, providing an alternative mode of travel. With yellow cabs gaining a reputation for switching off the meter, charging extra in congested areas and refusing certain destinations, these mobile apps have had a harsh impact of the yellow taxi sector.

However, although these mobile transport apps are popular in Jordan, they have yet to be licensed and drivers using the apps will face legal consequences. At the end of last year, a government crack-down on ride-hailing apps saw cars impounded and drivers fined, accused of violating Jordan’s Public Transport law, which states that only licensed cars can provide public transport services for a fee.

7 Things you need to know about Jordan’s new yellow taxi ....