The price of fresh and frozen chicken went up on the second day of Ramadan. 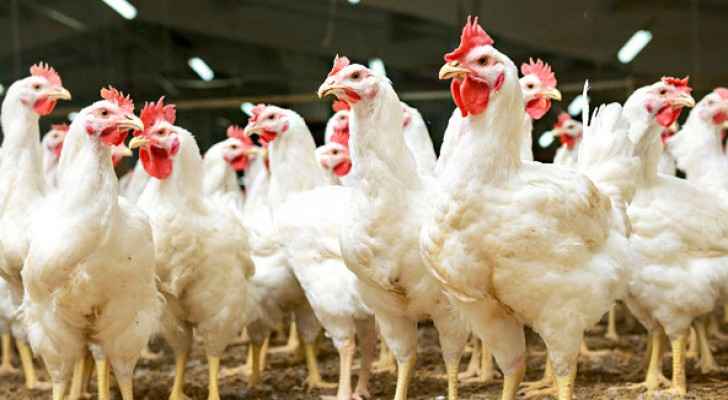 Jordan’s got chicken on its mind.

The price of poultry has been steadily on the rise, with producers of chicken around the Kingdom seemingly going for broke to push the prices up. But the country’s concerned consumers are having none of it.

Mohammed Obeidat, the head of the Consumer Protection Association said that the “rise in poultry prices of both frozen and fresh chicken just two days into Ramadan is unjust”.

Acting on the 'breast' interest  of chicken consumers, also from the Consumer Protection Association, a body of price-watchdogs, Sahem Al Abady, has been advocating for a curb on these soaring figures and threatening boycott action if they do not receive assurances of a cap on the cost of chicken.

Al Abady made an appeal on his Facebook page and updated the poultry-panicked public: “After the Consumer Protection Association petitioned for a price cap, the Minister of Industry and Trade and Supply Yarub Qudah held a meeting with the representatives of the Jordanian Poultry Producers Union and the the major producers today to agree on price ceilings to protect consumers from profiteering.”

An outcome after negotiations was arrived at and announced Monday night: the capping of one kilogramme of chicken at JD2. Consumers were encouraged to remain vigilant for pricey poultry and to call 06/ 566 1176 in cases where chicken is being sold at higher prices, to help enforce the price regulation.

Tuesday was cited as Abadi’s deadline for rolling out his boycott campaign. Some activists have already started a hashtag on social media, calling for a boycott of the white meat.  That leaves room for a few more meat mansafs on the menu this Ramadan.