Government: Bread will be distributed for 8 hours on daily basis

Government: Bread will be distributed for 8 hours on daily basis 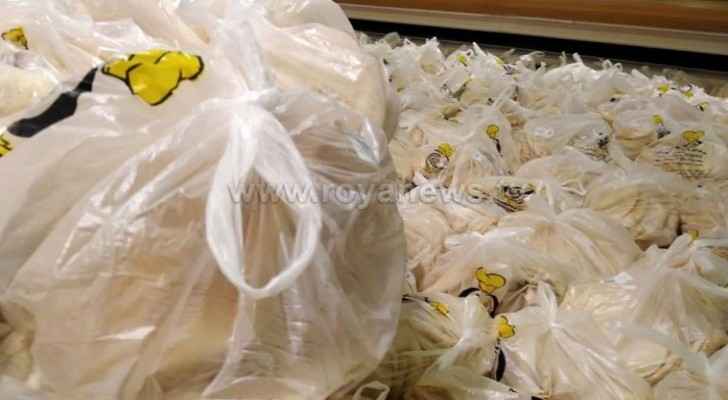 Bread will be delivered to citizens on a daily basis for 8 hours, the government has announced today.

The Local Administration Minister, Walid Al-Masri, said that hours of bread distribution could be extended after 5:00 pm.

The Government Business Continuity team confirmed that water stores, as well as water filling and distribution stations, can all operate from 9:00 am until 5:00 pm, starting today.

The team explained that these stores and stations are opening their doors to receive citizens' requests by phone and will be delivering water to them according to the mechanism announced by the government last evening.

The government affirmed that the purpose of this is to meet the needs of citizens with drinking water. In addition, water stations will help in distributing bread.