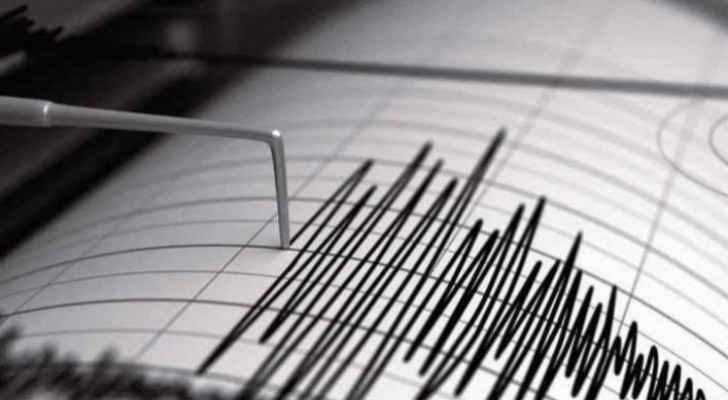 A minor earthquake has hit the coast of Haifa in Palestine, 150km away from Amman this morning, Head of the Jordanian Earthquake Observatory, Dr. Mahmoud al-Qariuti said.

Qariuti explained that the temblor measured 4 on the Richter Scale

The quake may have been felt by the residents of Jordan, Qariuti noted.

A number of Jordanians took to social media platforms and posted that they felt the quake.

There were no immediate reports of injuries or damage.

According to Hebrew media, residents of Haifa, Acre, and Jerusalem said that they felt the tremor for a 4-5 seconds.