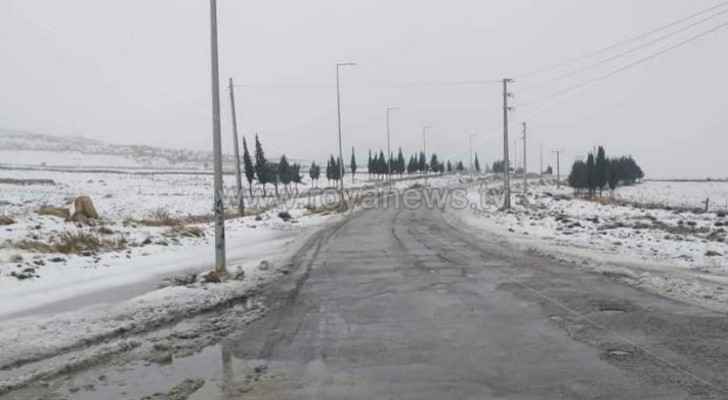 The impact of the cold air mass that started affecting the Kingdom on Wednesday, January 8, is expected to taper off by tonight, according to Arabia Weather.

However, in the next couple of hours, rain showers are expected in several parts of the Kingdom, with some snow showers over the high areas, including the Sharah mountains and Tafilah governorate.

Tonight and on the dawn of Saturday, January 11, the weather is forecast to be extremely cold and foggy, especially in the Badia region, eastern plains and the desert road.

Citizens driving near Zizya area, south of Jordan and the Airport road are warned of low visibility due to fog.