Citizen fined, referred to court after being caught smoking in public place in Irbid

Citizen fined, referred to court after being caught smoking in public place in Irbid 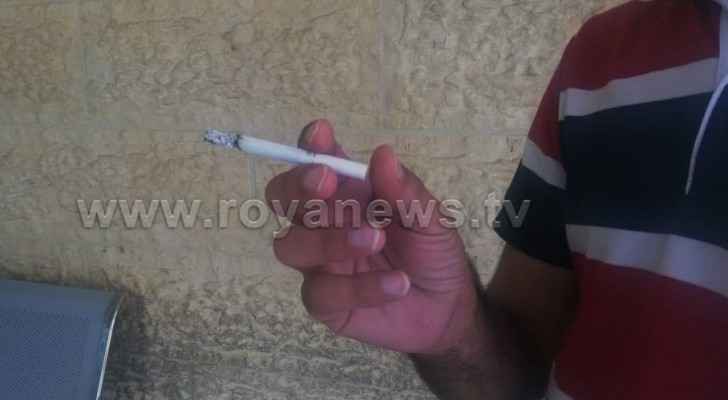 A Jordanian citizen has been fined and referred to court as he was caught smoking in a public place in Irbid governorate.

A photo of a search warrant issued by the Ministry of Health against the citizen has been circulated on social media platforms.

The warrant indicated that the fine was issued on Thursday, September 19, 2019, while the court session is scheduled to be on October 10, 2019.

The citizen was given the fine based on the Public Health Law No. 47 of 2008 and its amendments "Public Health Protection from Tobacco Harm" and the regulations issued pursuant thereto.

This step aims at combating smoking in public places and putting an end to this disturbing phenomenon that has become a concern for the whole society.

Following is a photo of the warrant but in Arabic.