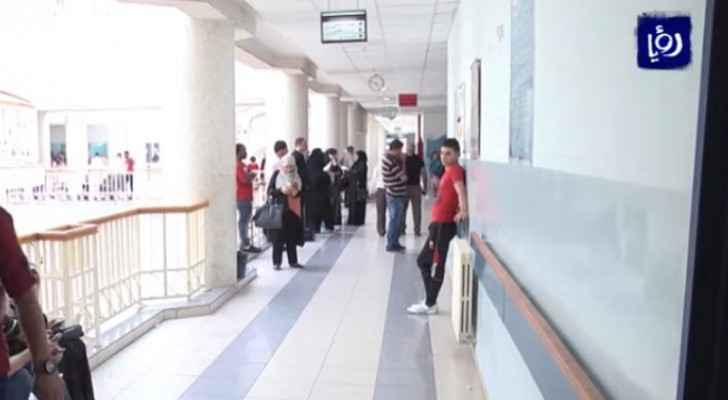 Family members of a young patient have verbally and physically assaulted a doctor at a private hospital in Amman on Monday, September 2, 2019.

As he was receiving treatment in a hospital following the assault, the doctor said that the young child was scheduled to undergo surgery on Sunday morning, September 1, 2019.

However, the patient arrived too late at the hospital and the doctor had to perform a surgery for another patient, which raised the family members' anger and prompted them to verbally and physically attack the doctor.

The doctor added that he filed a complaint against the family members, which prompted one of them to threaten to kill him unless he drops the complaint.

The aggressed doctor refused to drop the complaint, after which the patient's family filed a complaint against him as a reaction.

For his part, President of the Jordan Doctors Association (JDA), Dr. Ali Al-Abous exclusively told Roya that the JDA is following up on the incident and sent a lawyer to follow up on the case and find out details about the complaint filed against the doctor.