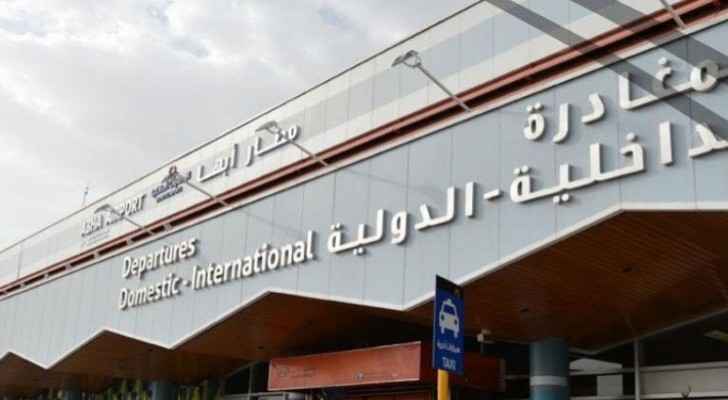 Malki added that eight of those wounded were admitted to hospital, noting that the injured are of different nationalities, among them three women who are Yemeni, Saudi and Indian, and two Saudi children.

Malki stated that security forces are working to determine the type of projectile used in the terrorist attack. He also said that the attack is a war crime, and "proves that the Houthis have obtained advanced weapons from Iran".

Earlier on Wednesday, Houthi-run Masirah TV reported that the militias targeted the airport with a cruise missile.

Malki said that the militias claiming full responsibility for this terrorist act constitute "a clear and full recognition of the responsibility of targeting civilians and civilian objects that are subject to special protection under international humanitarian law".

Al Malki concluded by saying that coalition forces will take urgent and timely measures to deter the militias from carrying out further attacks.

ICAO withdraws accreditation of the ....