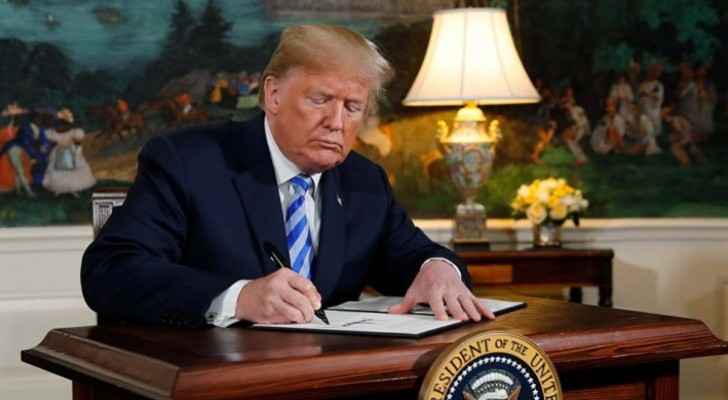 According to Agence France-Presse (AFP) Donald Trump will sign on Monday,24 March, a decree recognizing Israeli sovereignty on the Golan Heights while hosting Prime Minister Benjamin Netanyahu at the White House.

"Tomorrow, President Trump, in the presence of PM Netanyahu, will sign a decree recognizing Israel's sovereignty on the Golan. Israel-US ties are closer than ever," Katz tweeted in Hebrew.

US President Donald Trump said on Thursday, 21 March, that the time has come to “fully recognize” Israeli sovereignty over the Golan Heights, in another monumental shift in US Mideast policy by his administration.

"After 52 years it is time for the United States to fully recognize Israel's Sovereignty over the Golan Heights, which is of critical strategic and security importance to the State of Israel and Regional Stability," Trump tweeted.

Following the announcement, Prime Minister Benjamin Netanyahu spoke with Trump by phone to thank him.