Spanish rules give parents permission to go through their children's phones 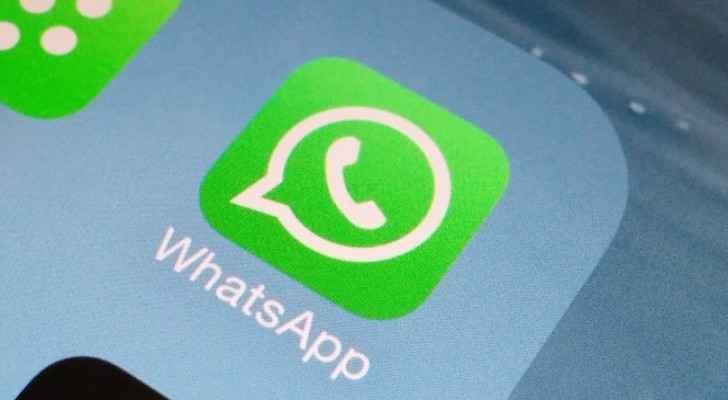 A father in Spain was sued by his ex-wife after he read his children’s WhatsApp messages.

The mother claimed that her daughter’s privacy was violated after her ex-husband ordered his children to hand over their phones, according to The Independent.

The father put both children in the room and went through his daughter’s conversations, according to the unnamed mother.

“When he asked his son to give him his mobile, he said no," she told Spanish daily newspaper, El Espanol.

A lower court in Pontevedra sided with the mother after she said her ex-husband’s actions were against Spain’s privacy laws.

However, the higher court said that Article 154 states that parents have an obligation to educate their children and provide them with an integral education.

The judge later on ruled that social networks including WhatsApp requires attention of parents for the sake of the safety of minors.

The mother was told to pay all legal costs, The Independent reported.