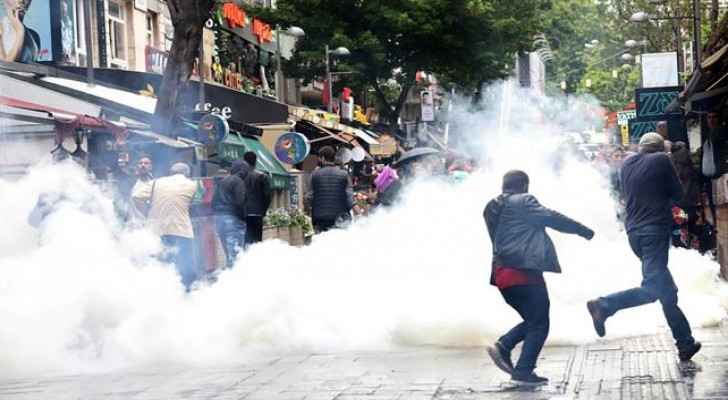 Turkey has dismissed more than 2,700 workers from Turkey’s public services’ sector, accusing them of being linked to “terror” groups, according to an emergency decree published in the country's official legal database.

The Official Gazette of the Republic of Turkey announced the dismissals on Sunday, saying that 637 military, 360 gendarmerie personnel, 61 police and four coastguard members were among those fired.

Some 341 people were dismissed from the Directorate of Religious Affairs.

The rest were civil servants from other institutions.

The decree also said 115 employees who were dismissed in the past were reinstated.

Since the July 2016 putsch, some 50,000 people have been arrested by the government, and around 150,000 dismissed or suspended from their posts, over alleged links to US-based cleric Fetullah Gulen, who Turkey accused of organising the attempted coup.