Ajloun bakeries the best thing since sliced bread... not!

Residents complained about the poor quality of bread served during Eid. 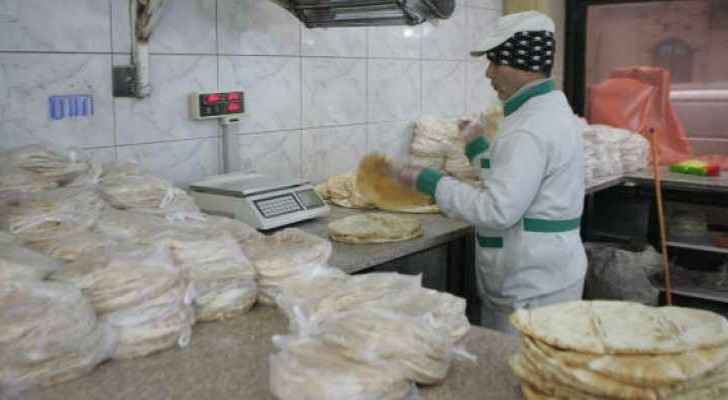 While some bakeries might tell you that half a loaf is better than no bread, the residents of Ajloun beg to differ.

Several people complained about the poor quality of bread on sale at a number of bakeries in the northern-Jordan town, especially on the first two days of the Eid Al-Adha holiday.

The same residents pointed out that health and safety rules were not being followed by those bakeries.

One resident, Mustafa Al Samadi, said that many different types of bread, especially toast bread, dry out very quickly due to bakers’ impatience by not allowing the dough enough time to rise.

Samadi demanded that authorities keep a close eye on bakeries and take the necessary measures to produce quality, edible bread.

Another resident, Hussain Al Momani, said that demand for bread is on the rise, however, the bakeries on shift during Eid sell dough-like bread, which weighs a lot and is inedible.

Momani urged those bakeries to use non-expired yeast in order to produce quality bread and to keep consumers safe and healthy.

Meanwhile, head of the owners of bakeries in the north, Abdel Hafiz Al Samadi, confirmed that there are several bakeries open during Eid in Ajloun, and four bakeries in the villages situated further out from the city centre.

He added that all bakeries work productively and produce a sufficient amount of bread that meets the needs of all residents.

Al Samadi said that intensive inspections of bakeries are conducted in order to keep them in line and ensure that they are following the necessary health and safety measures.