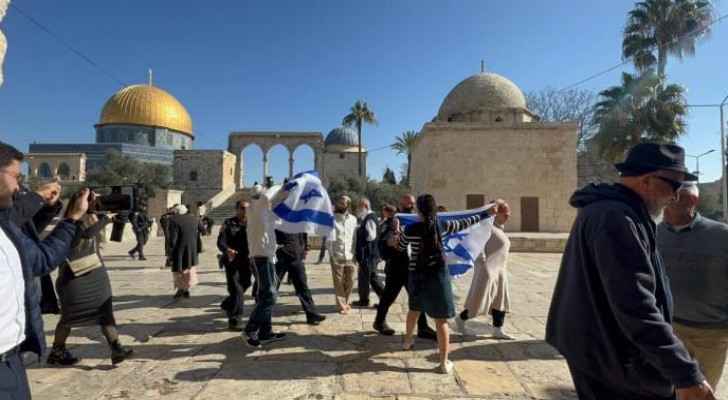 Sabri added that the aggressors would have been too scared to act this way had it not been for armed protection. He affirmed that they do not have the right to an inch of the sanctuary.

His Majesty King Abdullah warned CNN in December that there is “concern” about the Israeli Occupation attempting to alter the Jordanian custodianship over Muslim and Christian holy sites in Jerusalem, and asserted that Jordan has “red lines” on the issue.