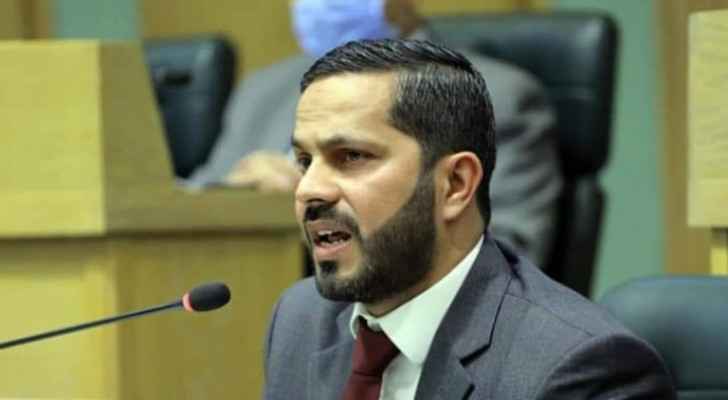 Member of Parliament Suleiman Abu Yahya called on the government to revoke the Jordanian nationality from the Jordanian actor, Munther Rayahneh.

During a legislative session of the Lower House of Parliament held Monday, Abu Yahya considered Rayahneh's comments on Roya's Nabd Al-Balad 'worse than the act itself.'

Abu Yahya urged Rayahneh to make films that tell the history of Jordan, and show the citizen's suffering.

Last week, Member of Parliament, Muhammad Abu Sailik, criticized the Jordanian movie “Al-Hara,” which is currently on Netflix, saying it was offensive to the security authorities and the local community.

Abu Sailik called for an investigation to be opened with the producers and those in charge of the film.

He concluded by saying: “I demand that those in charge of the Royal Film Commission, which supported films that distorted the public image of Jordanian society, be held accountable and prosecuted.”

The video was met with heavy criticism due to its strong language and the fact that it was regarded as out of touch with reality.

Roya spoke with Jordanian actor, Munther Rayahneh, who played one of “Al-Hara” characters, and he did not want to get into the parliament’s discussion about the movie, expressing his surprise that there were “no other problems left to speak about in Jordan.”

He stressed that the strong language in the film was necessary for the movie to be realistic and believable.

New semester to begin next week with same school hours

New semester to begin next week with same school ....

New semester to begin next week with same ....

New semester to begin next week with ....