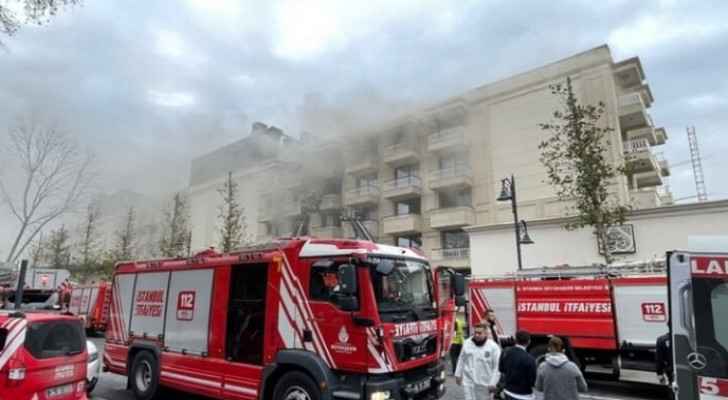 A fire broke out in a luxury hotel section of the Çırağan Palace in Beşiktaş, İstanbul, reported local media.

Initial reports said that the fire broke out on the fourth floor of the five-story hotel during construction work. One person was hurt from inhaling smoke and was taken to the hospital.

The hotel was evacuated and the fire was brought under control a few hours later.