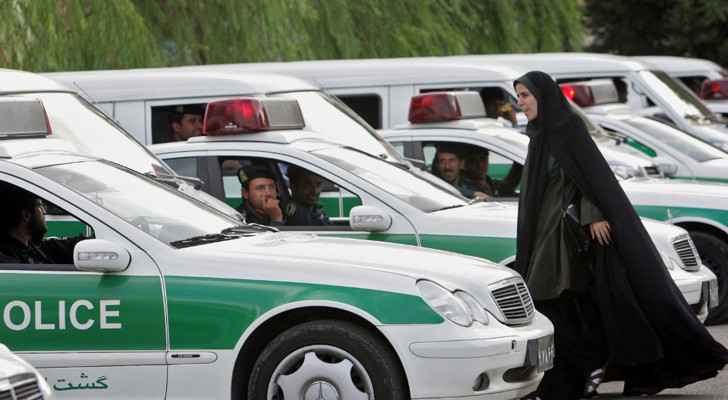 "Morality police have nothing to do with the judiciary" and have been abolished, Attorney General Mohammad Jafar Montazeri was quoted as saying late Saturday by the ISNA news agency.

Iran says Mahsa Amini died of illness rather than 'blows'