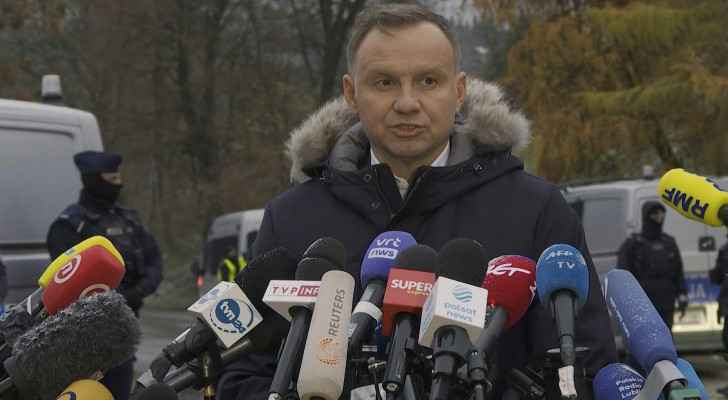 At a press conference in Przewodow, where a missile that killed two people was "likely" fired by Ukrainian forces, Polish President Andrzej Duda said that Ukraine's participation in the investigation must be done in accordance with international law, AFP reported.

"If Ukrainian guests want to see the procedural actions of the investigation, we will be able to show them as I was shown them, but as for participating in it, giving them access to documents and information, this requires a concrete legal basis," he said.