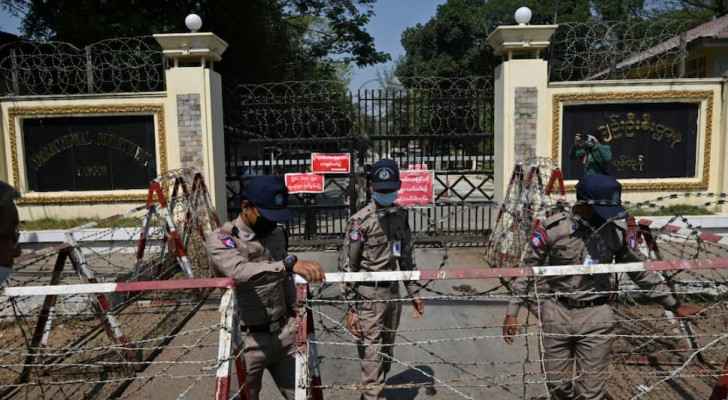 "I welcome the release of Vicky Bowman and others from detention in Myanmar today. All those unjustly imprisoned in Myanmar should be released," he tweeted.