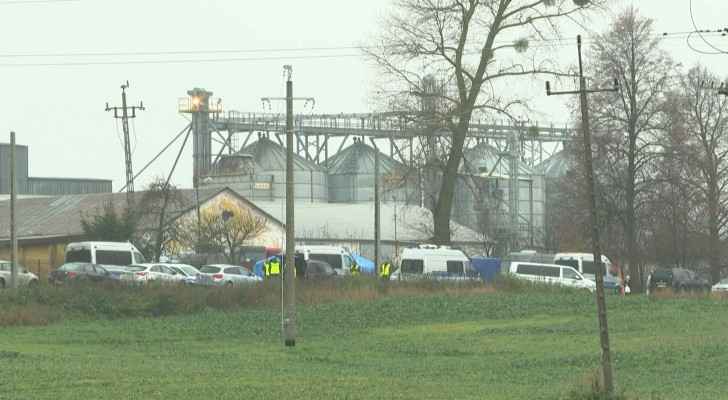 NATO ambassadors went into emergency talks on Wednesday after a missile explosion killed two civilians in a Polish village near the border with Ukraine, AFP reported.

Diplomats said talks had begun at allied headquarters in Brussels after a NATO spokeswoman had earlier said Secretary General Jens Stoltenberg would chair the meeting on "this tragic incident".

After the meeting, Stoltenberg was to hold a news conference, expected around 1130 GMT.

A missile that hit Poland on Tuesday was most likely fired from Ukraine, US officials told the Associated Press (AP) Wednesday.

Preliminary information suggested that the missile was launched by Ukrainian air defenses amid a large-scale Russian bombardment of Ukraine’s energy infrastructure, AP reported.

The information came from three US officials, speaking on condition of anonymity.

Earlier, Polish President Andrzej Duda said that there was “no concrete evidence” on who launched the missile that killed two people in a Polish town earlier Tuesday.

US President Joe Biden said Wednesday that it was unlikely that the missile that hit Poland was fired from Russia.

Biden pledged, after a meeting with the leaders of his ally countries on the sidelines of the G20 summit in Bali, to provide all support to the Polish authorities.