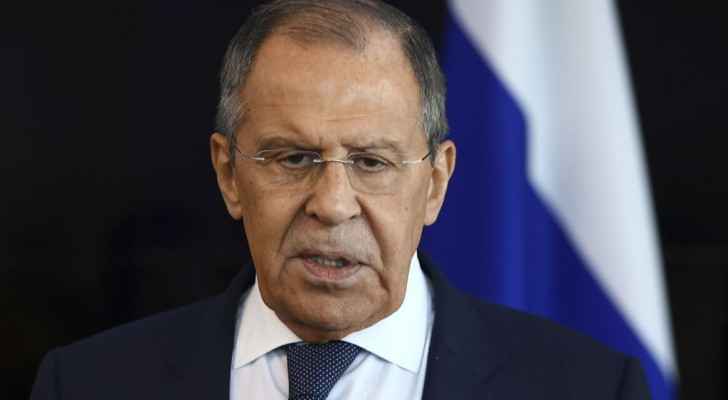 Monday, Russian Foreign Ministry Spokeswoman Maria Zakharova denied reports which indicated that Foreign Minister Sergey Lavrov had been hospitalized after his arrival at the G20 summit in Indonesia.

Zakharova, who is also in Bali, said that she was reading the news with Lavrov and we “just couldn’t believe our eyes,” RT reported.

She said that Lavrov is not in the hospital and that the reports were “of course, top-level fake news.”

Several Western outlets reported Monday that the FM was taken to hospital with heart problems shortly after arriving in Bali.

Russia briefs Jordan on efforts to ....