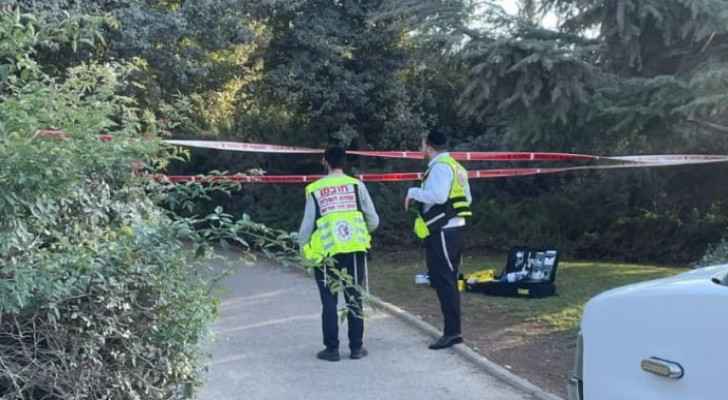 Saturday, a Palestinian young man, 16, was left with critical injuries after he was shot by special forces of the Israeli Occupation, after he carried out a stabbing attack during which he left a settler critically injured, in occupied Jerusalem.

Hebrew media said that a special force shot the young man in the Sheikh Jarrah neighborhood, one kilometer away from carrying out a stabbing attack in the French Hill area.