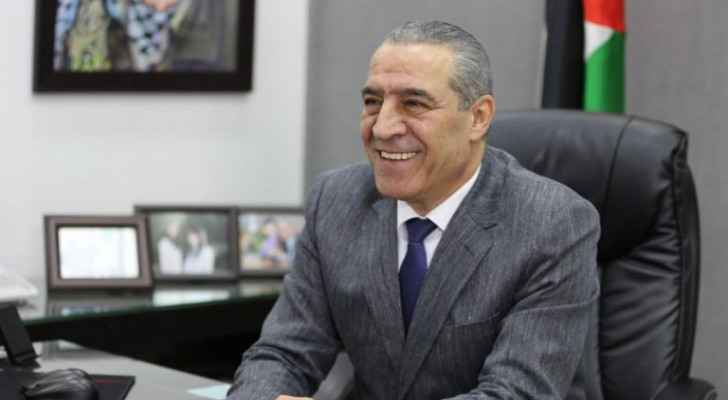 Palestinians on Tuesday hailed Australia's decision to reverse its recognition of west Jerusalem as the Israeli Occupation's capital.

"We welcome Australia's decision with regards to Jerusalem & its call for a two-state solution in accordance with international legitimacy," the Palestinian Authority's civil affairs minister, Hussein al-Sheikh, said on Twitter.

Earlier on Tuesday, Australia said it would no longer recognize West Jerusalem as the Israeli Occupation's capital, reversing a contentious decision by the previous conservative government.

Foreign Minister Penny Wong said the city's status should be decided through peace talks between Palestine-Israeli Occupation, and not through unilateral decisions.

"We will not support an approach that undermines" a two-state solution, she said, adding: "Australia's embassy has always been, and remains, in Tel Aviv".

The move caused a domestic backlash in Australia and caused friction with neighboring Indonesia -- the world's most populous Muslim-majority nation -- temporarily derailing a free trade deal.

Lapid described the move as a "hasty response", adding: "We can only hope that the Australian government manages other matters more seriously and professionally.

"Jerusalem is the eternal and united capital of Israel and nothing will ever change that," the prime minister added in a statement released by his office.

The Israeli Occupation foreign ministry said it had summoned the Australian ambassador to lodge a formal protest.