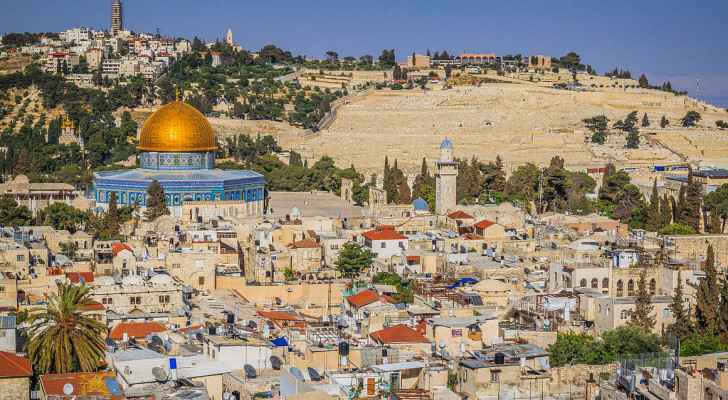 Friday, the Palestinian ambassador to London, Husam Zomlot, warned the British government that any British embassy move, from Tel Aviv to Jerusalem, would constitute a flagrant violation of international law and the United Kingdom's historic responsibilities.

Downing Street had previously announced that Prime Minister Liz Truss informed her Israeli Occupation counterpart, Yair Lapid, of her intention to reconsider the place of the current headquarters of the British Embassy.

Earlier Thursday, Lapid said in a tweet on Twitter, “I thank my good friend, British Prime Minister Liz Truss, who announced that she is positively considering moving the British Embassy to Jerusalem, the capital of Israel - we will continue to strengthen the partnership between the countries.”

For his part, Ambassador Husam Zomlot said in a tweet, “It is extremely unfortunate that Prime Minister, Liz Truss,⁩ uses her first appearance at the UN to commit to potentially breaking international law by promising a “review” of the location of the British embassy to Israel.”

He added that “any embassy move would be a blatant violation of international law & the UK's historic responsibilities. It undermines the two-state solution & enflames an already volatile situation in Jerusalem, the rest of the occupied territories and among communities in the UK and worldwide.”

Hundreds of people to go out of jobs as BBC decides to ....

Hundreds of people to go out of jobs as ....