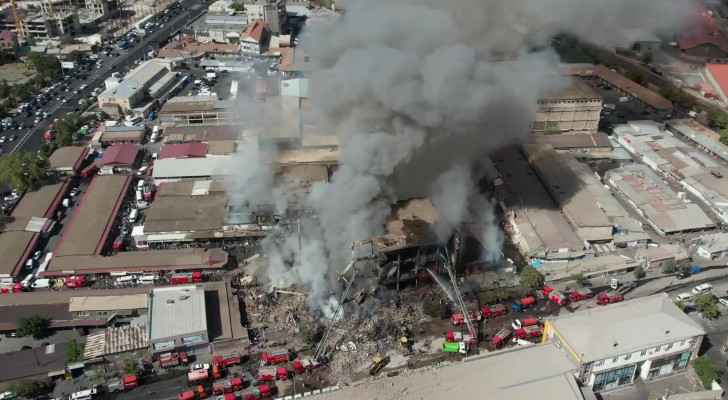 An explosion at a retail market in the Armenian capital Yerevan on Sunday sparked a fire, killing one person and injuring 20, the emergency situations ministry said, according to AFP.

The blast, the cause of which was not immediately known, ripped through the "retail market in Surmalu. According to preliminary information it started a fire. There are victims," the ministry said.

Photos and videos posted on social media showed a thick column of black smoke over the market and successive detonations could be heard.

The ministry said there were 10 firefighting trucks on the spot and another 10 were on their way.