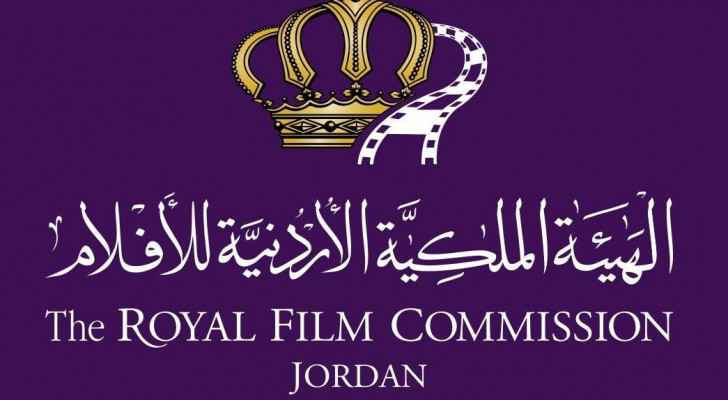 The Royal Film Commission - Jordan (RFC) announced, Tuesday, that 15 cinematic and TV series projects were granted financial support by the Jordan Film Fund (JFF) in its seventh cycle for the year 2022 with a total JD 250,000.

An independent jury of Jordanian and Arab filmmakers and professionals met in Amman, over three days to evaluate eligible submissions in the following categories: development, production and post-production of feature- narratives and documentaries; development of TV series; production of short narrative documentary and animated films.

A total of 74 film and TV projects applied to receive grants by the JFF in its current cycle.

Commenting on the submissions and selection process, the jury noted in its statement: “The jury reviewed 57 eligible projects, which reflect the diversity of the film scene in Jordan, its continuous growth and the ambition of young filmmakers. There are stories with multiple themes portraying the society from different angles within an ambitious context to make promising films.

The committee carefully studied all the projects, and its members reached the final selection after fruitful discussions and full agreement. We tried as much as possible to support filmmakers and their projects, despite the difficult task in light of the good number of competing projects.

We congratulate the Jordanian filmmakers whose projects have received support, and hope that our decisions will contribute to the progress of the Jordanian cinema and assert its presence locally, in the Arab world, and globally.”

Mohannad Al-Bakri, the RFC’s Managing Director, said: “We are proud of the high quality of the projects that received the Jordan Film Fund’s grants this year, which proves that the Jordanian cinema is steadily developing and reflects the great potential and creativity of Jordanian filmmakers. We have also witnessed, in the previous cycles of the Fund, films that we see today on the big screen at prestigious film festivals, some are participating in the current edition of the Amman International Film Festival – Awal Film. Local stories can resonate globally with audiences when there is an enabling environment which we strive to achieve through the Fund.”

Following is the list of The Jordan Film Fund’s grantees in its seventh cycle:

“We Will Sit Under the Fig Tree” (Director: Sandra Madi; Producer: Rouba Atiyeh)