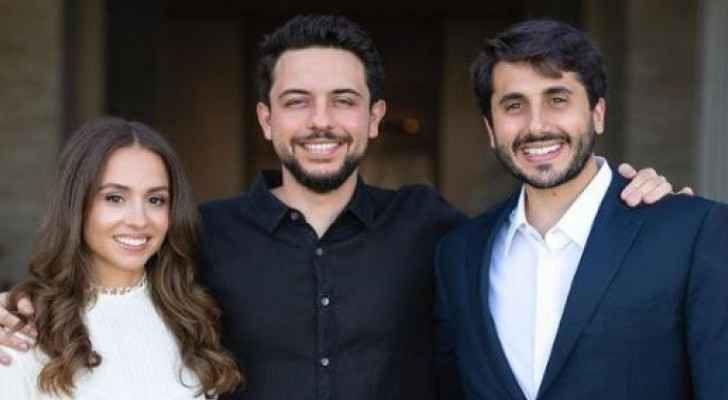 The Crown Prince posted an image of the three of them together, writing, “Warmest congratulations to my dear sister Iman and to her fiancé Jameel on their engagement. I wish you a lifetime of happiness together.”