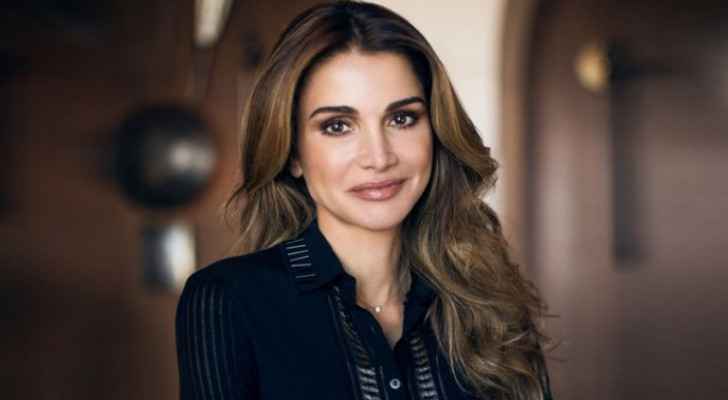 Her Majesty wrote on Instagram, “Congratulations my dearest Iman; your smile has always been a gift of love that I’ve cherished since the day you were born. I wish you and Jameel a life filled with love and laughter!”

The Royal Hashemite Court extended its sincere congratulations to Her Royal Highness Princess Iman and Mr. Thermiotis on this occasion and wished them a lifetime of happiness.